In the VO started the field output of the scouts 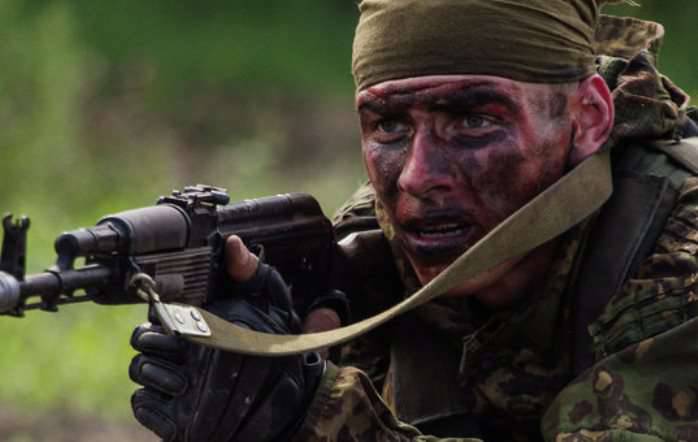 “In the Eastern Military District, a large-scale field exit of reconnaissance units of the Marine Corps, motorized rifle and tank connections. More than 13 servicemen and about 1,5 units of military and special equipment are involved in complex tactical and special exercises at 100 training grounds in the district, ”the release says.

The district added that "the servicemen will have to overcome a complex of obstacles and obstacles" Path of the Scout, "to perform exercises on throwing accuracy on grenades and bayonet-knives."

During the training sessions in the military, the servicemen “will demonstrate the skills of using a shooting knife of a scout and a silent rifle weapons».

Ctrl Enter
Noticed oshЫbku Highlight text and press. Ctrl + Enter
We are
27 November - Marine Day
13 comments
Information
Dear reader, to leave comments on the publication, you must to register.