In Libya, expressed readiness to create a government of national consent

February 15 2016
22
There are reports from Libya that negotiations are underway in the country on the creation of a so-called government of national accord. Reportedly, the list of candidates for the Libyan government was agreed by the country's presidential council with UN representatives. The report says that the 5 candidates from 18 have passed the agreement so far.

Recall that at the moment in Libya there are at least two governments, one of which is located in the city of Tobruk, the other in Tripoli. There is also a group of people who call themselves the Libyan government, sitting in Benghazi.

The country after the NATO operation and the murder of Moammar Gaddafi turned into a patchwork quilt with gaping holes. In Libya, there is a bloody clan struggle, and it is aggravated by the actions of terrorist groups, including Daesh (IG).

According to the representatives of Libya, published Al JazeeraThe Libyan parties aim to create a unified government and consolidate the country. 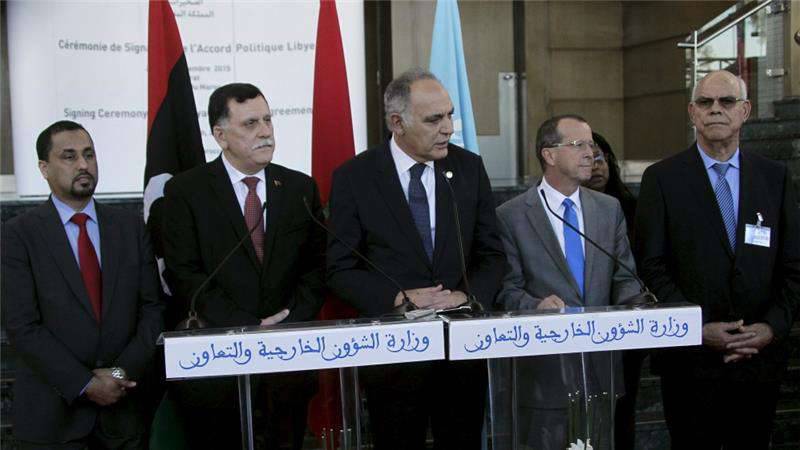 What are the chances of such consolidation in the current environment? - a separate question.

Ctrl Enter
Noticed oshЫbku Highlight text and press. Ctrl + Enter
We are
Syria's first lady wrote an e-mail to a London newspaper
22 comments
Information
Dear reader, to leave comments on the publication, you must to register.