The head of the SBU about the new misfortune: Russia is creating an army corps of Ukrainians

February 15 2016
118
The head of the Security Service of Ukraine, Vasily Gritsak, on the air of the 5 channel reported on a new Russian perfidy, who, under Rostov, allegedly create an army unit from the citizens of Ukraine, reports RIA News. 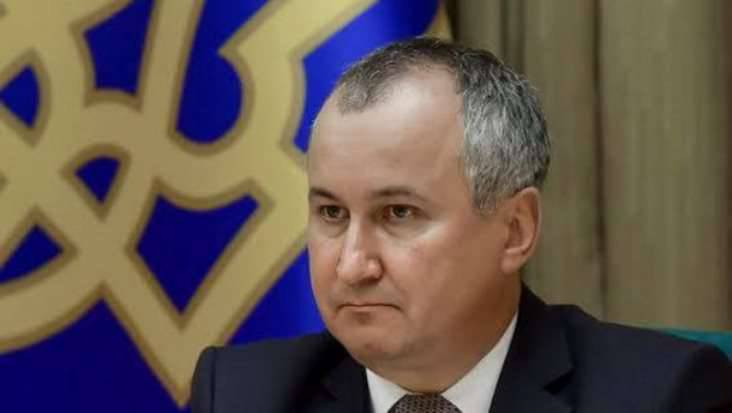 According to Gritsak, “Russia began to create an army corps on the territory of the Rostov region back in December, a citizen of the Russian Federation was appointed as its head.”

He said that "25-30-year-old citizens are being recruited into the corps, and the command is trying to recruit personnel from the citizens of Ukraine."

Gritsak at the same time noted "low morale and reluctance of Ukrainians to fight in the Donbass." Therefore, "the body is completed with those who can be caught," concluded the head of the SBU.

Recall that in the beginning of the month Poroshenko in an interview with the publication Bild declared the “increased danger of open war”. According to him, “there are 8 thousands of Russian military personnel on the territory of Ukraine”, and “military bases are located near the border and permanent exercises are held.”

Ctrl Enter
Noticed oshЫbku Highlight text and press. Ctrl + Enter
We are
The head of the SBU told the media how it was possible to prevent the "opening of a second front by Russia in Ukraine""We have long arms." The head of the SBU announced that the Ukrainian intelligence services "prevented a series of terrorist attacks in France on the eve of Euro 2016"
118 comments
Information
Dear reader, to leave comments on the publication, you must to register.