Day of Remembrance of the Russians, who were performing their official duties outside the Fatherland

February 15 2016
51
February 15 in Russia officially marks a relatively new (since 2011 of the year) memorable date - the Day of Remembrance of the Russians, who performed their duty outside the borders of the Fatherland. This date has an alternative name - Internationalist Day of the Warrior. In the calendar of memorable dates, such a day appeared on the basis of a presidential decree of November 2010. The date 15 was chosen in February was in connection with the anniversary of the withdrawal of Soviet troops from the territory of Afghanistan as a tribute to the memory of almost 15 to thousands of Soviet soldiers who died during the Afghan war. 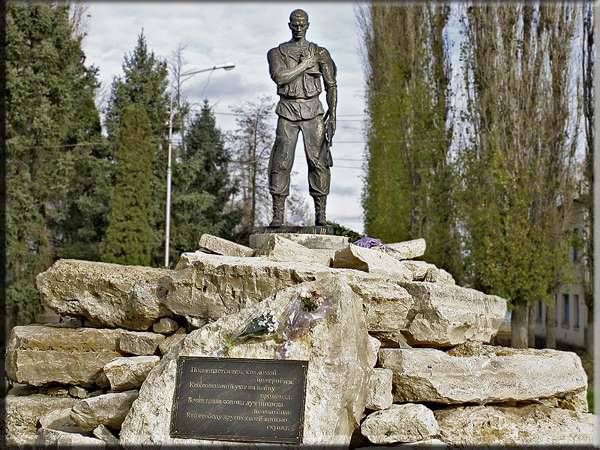 It should be noted that at one time the UN condemned the entry of Soviet troops into Afghanistan, calling that military operation “aggression”. The most surprising (although by today's standards there is nothing surprising in fact) that the invasion of, for example, NATO troops and specifically the American army in the same Afghanistan and other countries (Yugoslavia, Libya, Iraq) in the UN is still not officially called aggression , echoing the States that these are operations either "to democratize" or "to destroy terrorists."

Today, as is known, the Russian Aerospace Forces perform international duty and protect the interests of the Russian Federation in Syria. With the help of effective actions of the Russian Aerospace Force, the Syrian government army has achieved tangible success over the past few months. If in September-October last year, gangs of terrorists fired at the center of the Syrian capital, Damascus, in preparation for taking control of all Syria, now the militants are suffering one defeat after another, suffering losses in both manpower and military equipment.

Russian warplanes are involved in the destruction of the infrastructure of militants of various groups, who, on behalf of notorious owners, have been tasked to tear apart Syria and turn it into an analogue of Libya, which has lost even a hint of unity and statehood. Russian military personnel performing anti-terrorist tasks in the SAR, destroy warehouses and command posts of militants, oil-extracting towers and processing plants, which brought the militants hundreds of millions of dollars in profits annually. 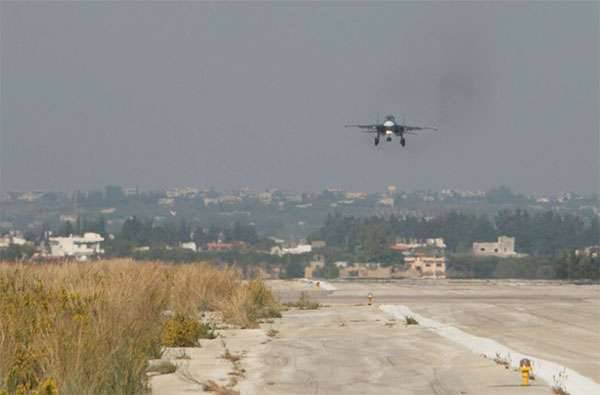 The actions of Russian pilots in the Syrian sky are provided from the ground and from the sea. Recall that the Hmeimim airbase is covered by a group of ships, at the head of which is the Varyag missile cruiser. At the airbase itself, the C-400 anti-aircraft missile complex was deployed, which is ready to shoot down any air object threatening Russian planes in the sky of Syria and the very air base in the province of Lattakia.

"Military Review" congratulates all the internationalist soldiers and expresses condolences to the families of those who lay down their head, fulfilling military duty outside the country.

Ctrl Enter
Noticed oshЫbku Highlight text and press. Ctrl + Enter
We are
February 15 - Day of Remembrance of the Russians, who performed a duty outside the FatherlandRussia is celebrating the Day of the memory of the soldier-internationalist
51 comment
Information
Dear reader, to leave comments on the publication, you must to register.