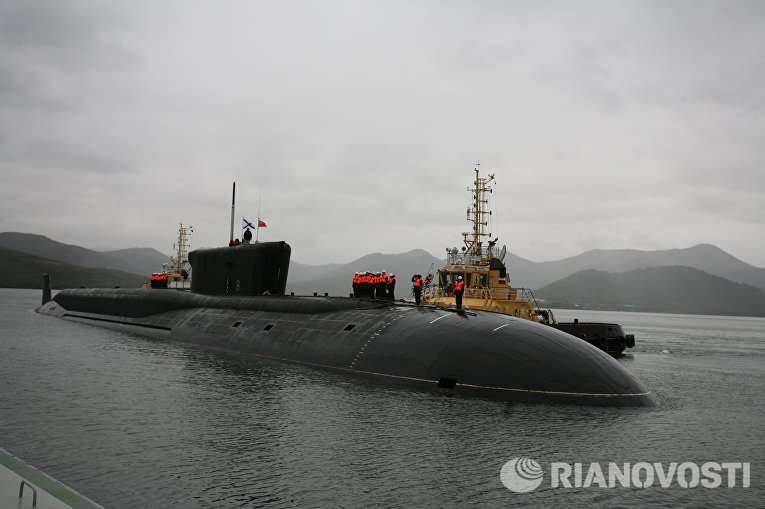 The Russian defense network stretches from the Crimea peninsula to Kaliningrad and the Arctic Ocean. This network includes the Far East. Thanks to the deployment of new-type nuclear submarines and the emergence of the Northern Sea Route, the strategic importance of the Sea of ​​Okhotsk is growing. Against this background, Russia began to strengthen the defense system.

The huge towers, towering in the center of the photo, are, of course, not bamboo.

Their maximum height is 32 meters.

First, these complexes were deployed in the Crimea, which Russia forcibly took away from Ukraine.

They were transferred to the electronic warfare unit of the Russian Black Sea fleetwhich is based on a peninsula. Then - the Arctic brigade, which defends the Arctic. This year they appeared in Kamchatka, where the base of the Pacific Fleet's nuclear submarines is located.

It becomes clear that the "Murmansk-BN" are intended for naval forces. They are designed to interfere in the shortwave range, which is used to control enemy aircraft and ships.

On the video you can see the work of "Murmansk-BN".


According to the Russian media, the range of the complex is five thousand kilometers. Thus, a radio-electronic network was created, which covers the territory from the Black Sea to the Sea of ​​Okhotsk (some experts suggest that the system does not cover the entire radius, but only a certain zone, directing the radio-electron beam, which is reflected from the ionosphere).

Strengthen the defense of the Sea of ​​Okhotsk

"Murmansk-BN" was not randomly located in Kamchatka.

On this peninsula is the base of nuclear submarines of the Pacific Fleet. Submarines equipped with ballistic missiles. The Sea of ​​Okhotsk, patrolled by submarines, is a strategic zone of nuclear deterrent forces in Russia. In addition, until recently, the Pacific Fleet numbered only three old-style submarines 667BDR, but in September last year the newest nuclear submarine “Alexander Nevsky” of the 955 project with ballistic missiles on board entered service.

This submarine is the newest cruiser. The Northern Fleet also has only one such submarine. The Bulava ballistic missiles with which it is equipped cover the entire territory of the United States (667BDR submarines covered only the northern part of the United States). This year, the Russian fleet will receive another submarine project 955, which is called "Vladimir Monomakh." 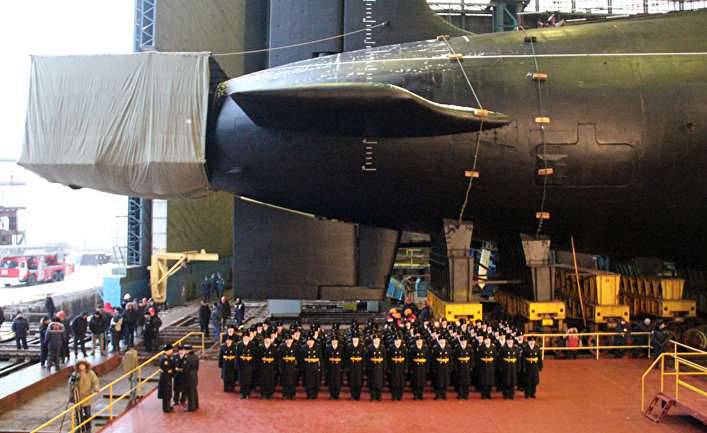 Launch of the submarine "Vladimir Monomakh"


All this suggests that Russia is strengthening the defense system of the Sea of ​​Okhotsk.

The newest C-400 missile systems (which were also stationed in Syria) and unmanned reconnaissance aircraft were deployed in Kamchatka. Russia is also modernizing outdated anti-submarine aircraft IL-38, which will receive a new search engine. This modification will be called IL-38H.

In the Far East, units will be created consisting of the latest Su-35С fighters. The second division is currently being formed. In recent years, Su-35C began to patrol the area of ​​the "northern territories". Their mission is to protect the IL-38H, which depart from Kamchatka. It can be concluded about the interaction of these units.

In addition, Bal coastal missile systems were deployed near Vladivostok.

More recently, compared with the western part of Russia, its Far East was a backward region from a military point of view, but now modernization is in full swing.

Chances are high that Russia is considering the “northern territories” as a region to be included in a more extensive military doctrine.

As I noted in another article, at present, the military modernization of the “northern territories” mainly covers only the reconstruction of obsolete buildings. Russia does not plan to strengthen the 18 th machine gun and artillery division, located on the South Kuriles.

At the same time, there were rumors that, in accordance with this project, long-range anti-ship missile systems would be deployed in the Southern Kuriles. It can be assumed that if this happens, the military status of the “northern territories” will change dramatically. In other words, there is a possibility that the “northern territories” will play the role of a “cover” that will cover the southern part of the Sea of ​​Okhotsk, which is of strategic importance.

Naturally, if such missile complexes are deployed, a technique will be needed to detect objects beyond the horizon and transmit data about them. The Pacific Fleet did not have such capabilities, but the IL-38 aircraft would allow this, so it can be said that, in all likelihood, Russia is preparing to place anti-ship missile systems on the South Kuril Islands. 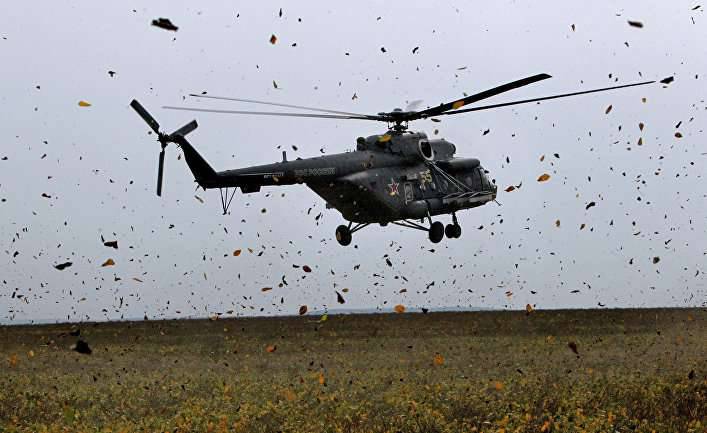 In addition, it seems that Russia regards territories from the Sea of ​​Okhotsk to the eastern part of the Arctic Ocean as a unified theater of military operations. The year before last, military exercises "Vostok-2014" took place, during which defensive operations in the Arctic were practiced while simultaneously conducting combat with Japanese-American troops in the "northern territories" area. At the same time, part of the units were transferred to Kamchatka through the Kuril Islands.

Despite the fact that Russia has strengthened the defense system of the Sea of ​​Okhotsk, the Pacific Fleet is lagging behind the others: it does not have the newest ships, it is not so modernized. For the Pacific Fleet mainly patrol and other small ships are built. In general, the situation leaves much to be desired.

However, the Russian Navy recently decided to include six new diesel submarines into the Pacific Fleet.

In the Black Sea, Russia is forming a system to restrict / block access to the US Navy, deploying submarines, anti-ship missile systems, air forces and EW complexes there. Perhaps Moscow’s goal is to create a similar system in the Sea of ​​Okhotsk.