February 14 2016
36
Government forces of Syria will continue the offensive in the province of Rakka in the direction of the stronghold of terrorists DAISH (IG), reports RIA News Reuters message. 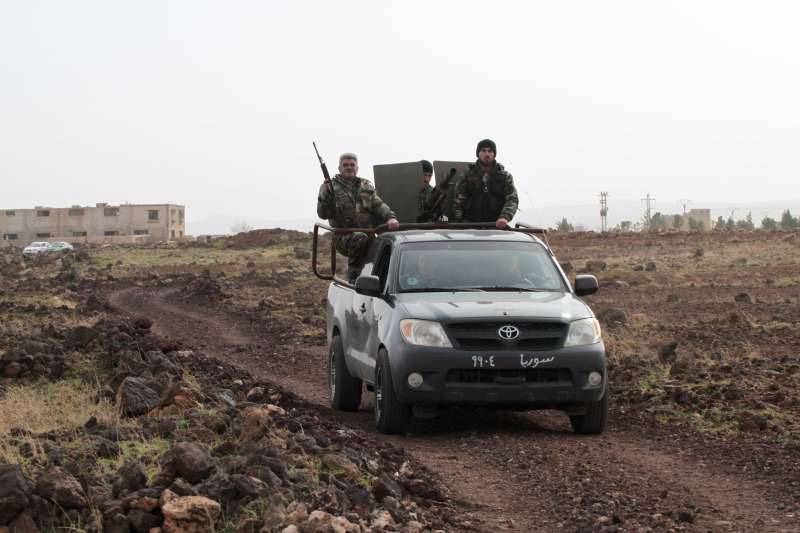 “The operation has been going on for several days. Only in the last two days, the army was able to establish control over a number of areas on the border between the provinces of Hama and Rakka, which were previously under the control of the DAISH, ”a source said.

“This is evidence that further operations will be carried out in the direction of Raqqa. In general, this front is open, ”said the source.

As the head of the Pentagon Carter said earlier, the United Arab Emirates "are preparing to send special forces to help Sunni militiamen who are aiming to repel the province’s administrative center, the city of Ar-Raqqa."

Ctrl Enter
Noticed oshЫbku Highlight text and press. Ctrl + Enter
We are
Media: Daish 200 militants went over to the side of the insurgent residents of RaqqaReports from the militia of New Russia for 27-28 September 2014 of the year
36 comments
Information
Dear reader, to leave comments on the publication, you must to register.