February 13 2016
75
Bashar Assad believes that the risk of an invasion of Syria by Saudi and Turkish troops exists, transfers RIA News. 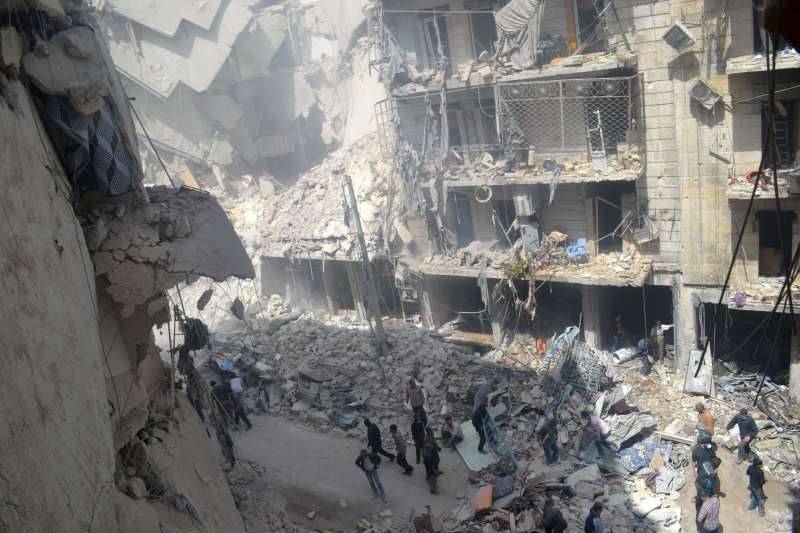 “I do not exclude an invasion,” the president told AFP. “The Syrian air force will definitely resist it.”

In turn, the Reuters news agency reported the receipt of missiles for the Grad installations by Syrian rebels.

“This is a great extra firepower for us,” said a spokesman for one of the groups.

He noted that the rockets began to arrive "from the beginning of the government offensive on Aleppo." “Before, we also received Grad missiles, but in very small quantities,” he added.

According to the agency, the foreign enemies of Assad, including the Saudi monarchy and Turkey, “supply some rebel groups weapons through the operational point located in the Turkish territory ".

"Separate groups underwent military training under the supervision of the American CIA," adds the publication.

Ctrl Enter
Noticed a mistake Highlight text and press. Ctrl + Enter
We are
Everything is at home: Turkey is committed to an independent military industry
75 comments
Information
Dear reader, to leave comments on the publication, you must to register.