February 12 2016
88
The party of armored personnel carriers for the armed forces of the country arrived in Kyrgyzstan from Russia, reports Look with reference to the Kyrgyz military department. 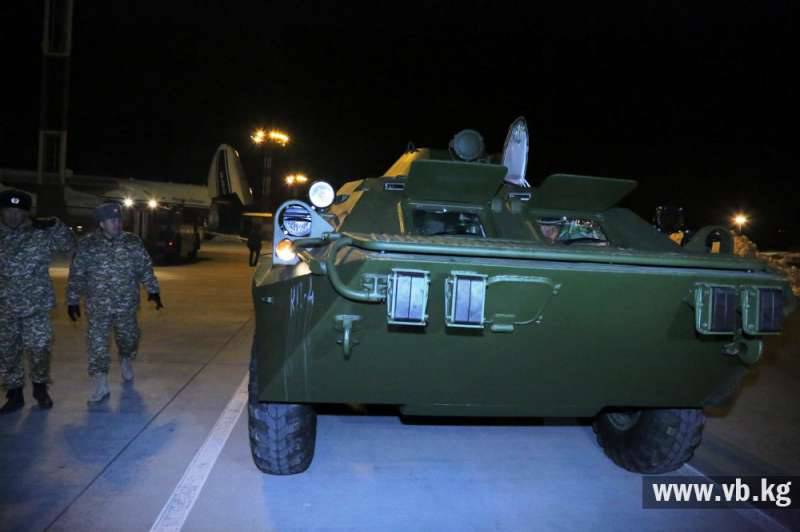 “Reception of military equipment from the Russian Federation took place at the international airport of Bishkek Manas,” the release says.

It is noted that "the BTR-70M with full equipment and computer equipment for interactive training of driver-mechanics are obtained by the Kyrgyz side in the framework of military-technical cooperation." 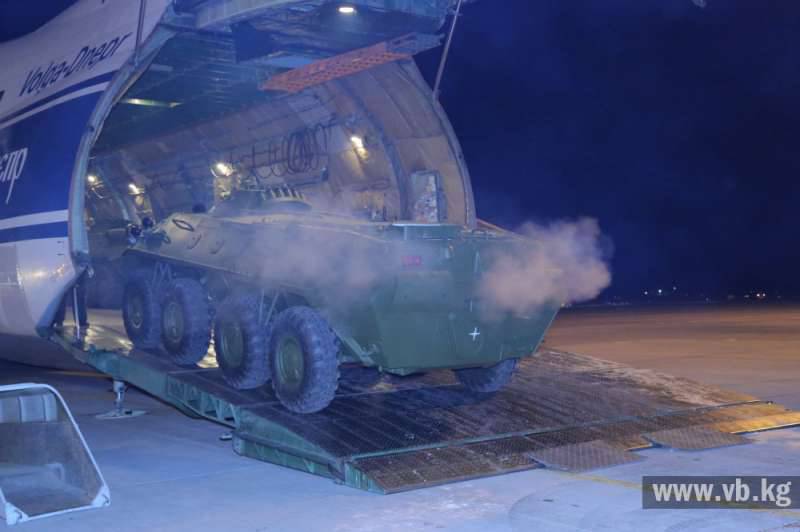 “This is the first batch of eight armored personnel carriers that was delivered from the Russian Federation to our republic. In the near future, we expect the rest of the equipment to arrive, ”the press service reported. 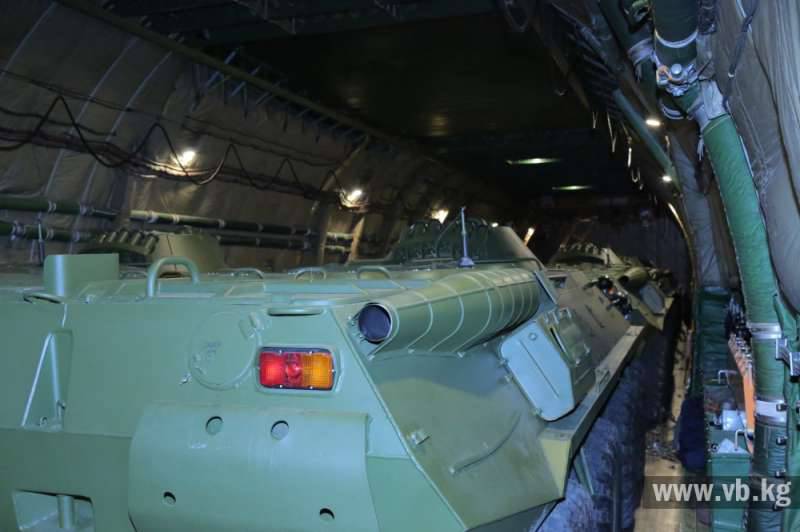 “Military-technical assistance provided by Russia to Kyrgyzstan comes on the basis of previously reached intergovernmental agreements. Today, the Russian side has donated armored vehicles, artillery systems with spare parts and ammunition for various types of small arms to our republic, ”the release notes. 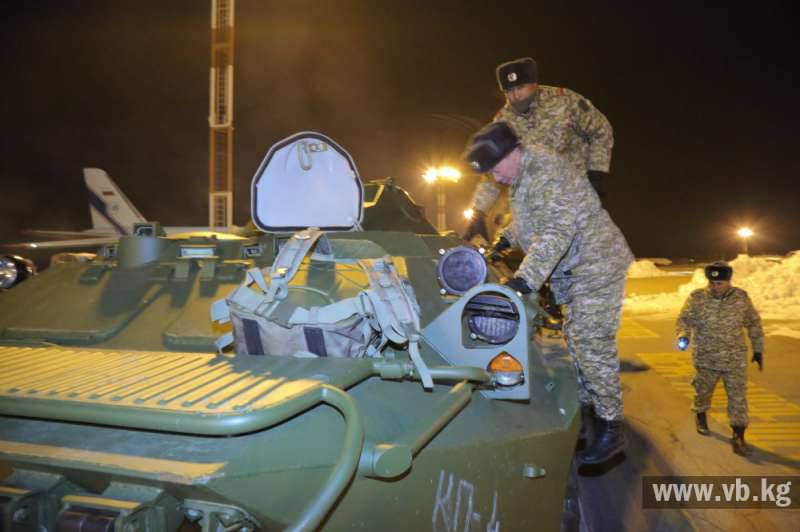 The newspaper reminds that earlier between Moscow and Bishkek an agreement was concluded on gratuitous provision of weapons to the Kyrgyz army for $ 1 billion.

Ctrl Enter
Noticed oshЫbku Highlight text and press. Ctrl + Enter
We are
Russian government endorsed military agreements for Kyrgyzstan and Tajikistan
88 comments
Information
Dear reader, to leave comments on the publication, you must to register.