Media: Kurdish militia liberated the city of Minneh in Syria

February 12 2016
34
The formation of the Kurdish Self-Defense Forces (KSS) freed the city of Minneh from Aleppo province in 20-km from the Turkish border from extremists, RIA News post your source. 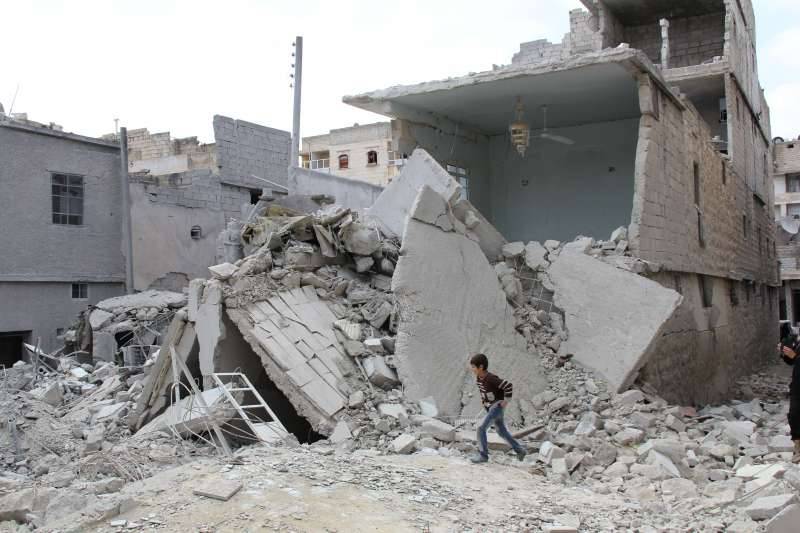 "The Kurdish self-defense forces took control of the city of Minneh, thereby cutting off the supply route for terrorists between the border city of Turkey, Azaz and Tel Rifaat," said a source.

Yesterday, Syrian militia knocked out bandits from the Minneh airbase.

“After the liberation of the city of Minneh, an attack on Tel Rifaat became possible. From the south, three kilometers from this city, the Syrian army is advancing, so the assault can be implemented from two sides, ”the source added.

These cities are located on the highway leading from Turkey. Militants used it as their main supply route.