The Pentagon denies participation in the bombing of Aleppo 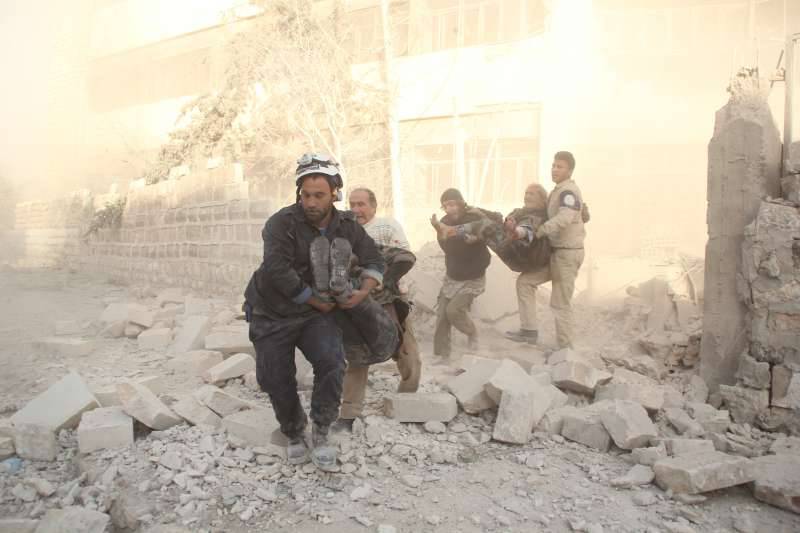 According to Warren, any reports about the participation of American aircraft in the raid on the city are fabricated.

Another Pentagon spokesman, Jeff Davis, called the statement by the Russian military on this subject “a clear lie.”

The newspaper reminds that on Wednesday, Warren accused the Russian Space Forces of the Russian Federation in striking Aleppo, which resulted in the destruction of two civilian hospitals.

At this, the representative of the Ministry of Defense Igor Konashenkov said on Thursday: “As promised to our American partners, we will not hide the information. Yesterday at Moscow time in 13.55 from the territory of Turkey, by the shortest course directly to Aleppo, two attack aircraft of the US Air Force "A-10" entered the Syrian sky and worked out in full on objects in the city. For some reason, Colonel Warren did not advertise this fly in the direct and, by the way, figuratively, too. ”

The general also drew attention to the fact that Americans in unpleasant situations for themselves always act in the same way. “The first thing that is being done is to drop unsubstantiated accusations in our address in order to ward off all suspicions from ourselves. If this is the case, then soon we will have to hold two briefings: first for ourselves, and then for those guys from the coalition who consider themselves professionals, ”said Konashenkov.

Ctrl Enter
Noticed oshЫbku Highlight text and press. Ctrl + Enter
We are
ARMY-2016. Cluster VCS. Part of 2. Space is space!Installed the crew of the deceased attack aircraft found during the construction work of the bridge across the Kerch Strait
104 comments
Information
Dear reader, to leave comments on the publication, you must to register.