The establishment of Soviet power in Armenia meant for the Turkish side the need for new negotiations with the government of Soviet Russia in order to clarify the latter’s positions on the Turkish-Armenian border and, if possible, to confirm the effectiveness of the Alexandropol [1] treaty [2]. Therefore, at the end of November 1920, the Ankara government turned to the Soviet side with a proposal to convene a Soviet-Turkish conference, which met with a positive response from the RSFSR government. December 7 1920. The Plenum of the Central Committee of the RCP (B.) Considered the proposal of the People's Commissar for Foreign Affairs G.V. Chicherin on a treaty with Turkey and instructed the NKID to work out a draft treaty and submit it for approval by the Central Committee. [3] 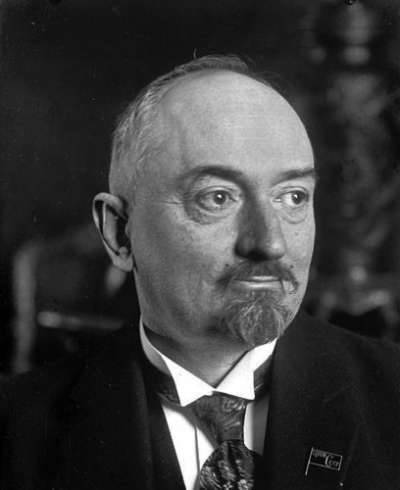 Thanks to the activity of Soviet diplomacy and the realistic position taken by the chairman of the Grand National Assembly and Turkish Prime Minister Mustafa Kemal, difficulties in Soviet-Turkish relations were successfully overcome. In early December, 1920 was generally agreed to the question of convening a Soviet-Turkish conference to develop and sign a political treaty. The venue of the conference was Moscow, where the Turkish delegation arrived on February 18 1921. The negotiating instructions received from the Chairman of the Council of People's Commissars V.I. Lenin, it was said that it is necessary to put "the beginning of rapprochement and friendship extremely firmly." [4] 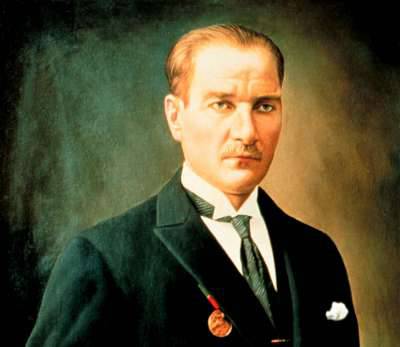 The Treaty of Friendship and Brotherhood between the RSFSR and Turkey concluded 16 in March 1921. [5] Russia and Turkey emerged from World War I, in which they were opponents, other states than they were in 1914. The basis of the relations of the young republics was “ the solidarity existing between them in the struggle against imperialism ”[6]. The royal treaties imposed on Turkey were eliminated. The Soviet government refused to surrender regime. All debts of Turkey to the tsarist government were canceled. [7] Turkey was transferred to the Karsk region and some other regions of Armenia, which from a political point of view cannot be called a justified step. However, at the request of the Russian side, the Turkish troops left the Alexandropol district and the Nakhchivan region. The principal role was played by the articles of the treaty, which proclaimed the refusal of the Soviet government from all the old unequal treaties and formulated full equality of the parties, support for Turkish sovereignty and the national rights of the Turkish people. [8]

The Moscow Treaty defined the borders between Turkey and the Soviet republics of Transcaucasia. Chicherin in the letter of L.B. Krasin [9] from 20 in March 1921 noted that the main content of the Soviet-Turkish treaty is the territorial delimitation. [10] 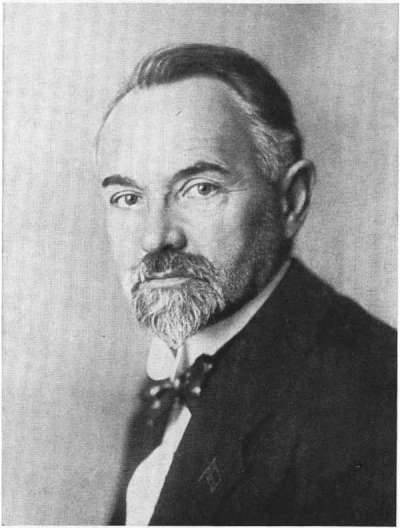 By analogy with the Moscow Treaty with the participation of representatives of the RSFSR 13 in October 1921 in Kars, an agreement was signed between the Armenian, Azerbaijani and Georgian Soviet Socialist Republics on the one hand, and Turkey on the other. [11] His provisions repeated the main points of the Russian-Turkish treaty from 16 March. Thus, a new distinction in the Transcaucasus received a full international design. [12] Visiting Turkey from December 2 1921 to January 14 January 1922 commander M.V. Frunze January 2 signed a friendship agreement with Turkey on behalf of Ukraine. [13] 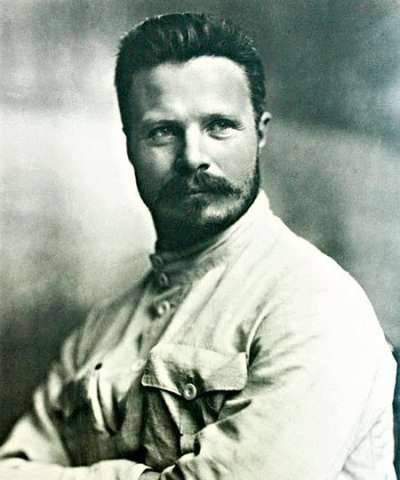 The Soviet-Turkish treaties were of enormous political importance. Soviet envoy in Ankara S.I. Aralov told 1922 in April of the opinion of Turkish Foreign Affairs Commissioner Yusuf Kemal Bey after a trip to Europe: “The prestige and importance of Anatolian Turkey in Europe are held solely thanks to Russia and our friendship.” [14] 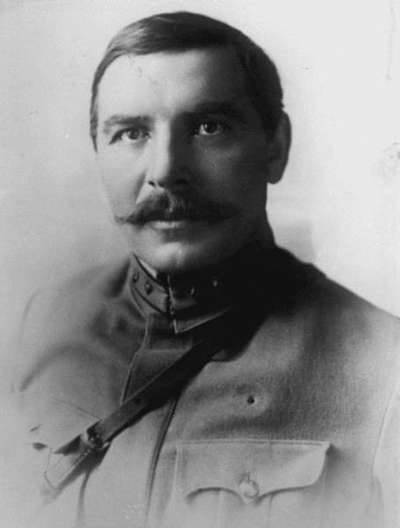 When solving border and other issues of Soviet-Turkish relations, not only the situation in the Caucasus, but also the general prospects of Soviet policy in the East were taken into account. [15] <(Excerpt from the book: "Soviet diplomacy in the Muslim East in 1917-1921." Saarbrücken, 2014)

Ctrl Enter
Noticed oshЫbku Highlight text and press. Ctrl + Enter
We are
The role of Soviet diplomacy in resolving the Armenian-Turkish conflict in 1920Diplomats of the People's Commissariat of Defense: on the eve and during the war
11 comments
Information
Dear reader, to leave comments on the publication, you must to register.