February 11 2016
46
Indonesia intends in March of this year to conclude a contract with the Russian Federation for the supply of X-NUMX fighter jets Su-10, reports MIC With reference to the head of the Ministry of Defense of the country Riamizard Riachud. 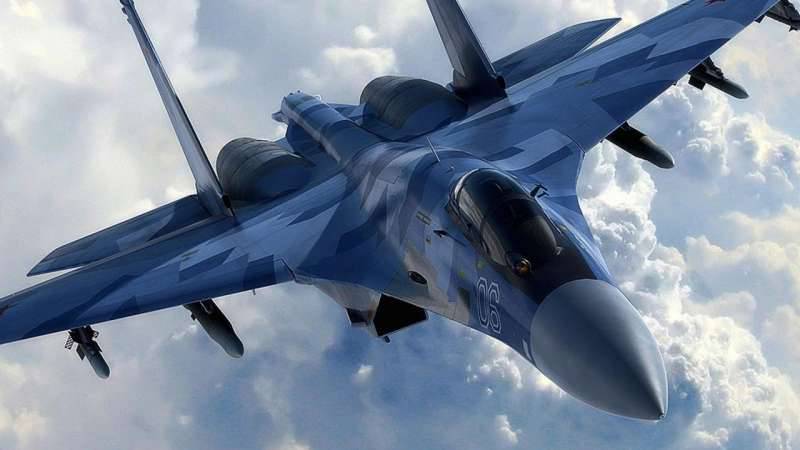 “In March, I am going to Russia to sign a contract,” the minister said.

According to him, the parties "have agreed not only on the purchase, but also on the transfer of technology."

Ryachudu also noted that "Indonesian specialists who will operate and maintain the aircraft will receive training, most likely, in Russia."

The publication notes that “the Minister announced about the upcoming agreement after a meeting with the Russian delegation in Indonesia, headed by Secretary of the Russian Security Council Nikolai Patrushev.”

Ctrl Enter
Noticed oshЫbku Highlight text and press. Ctrl + Enter
We are
The global crisis and the “yellow threat” led to the arms race of the countries of the Asia-Pacific Region. Part of 2
46 comments
Information
Dear reader, to leave comments on the publication, you must to register.