February 11 2016
47
Alexander Hug, Deputy Head of the OSCE Special Monitoring Mission in the Donbass, said that the use of multiple launch rocket systems was observed in the area of ​​the contact line. At the same time, Hug does not say which of the parties to the MLRS in the conflict area he uses, but he said that with the help of personnel obtained from the drone, he saw the MLRS in the territory controlled by the LC. 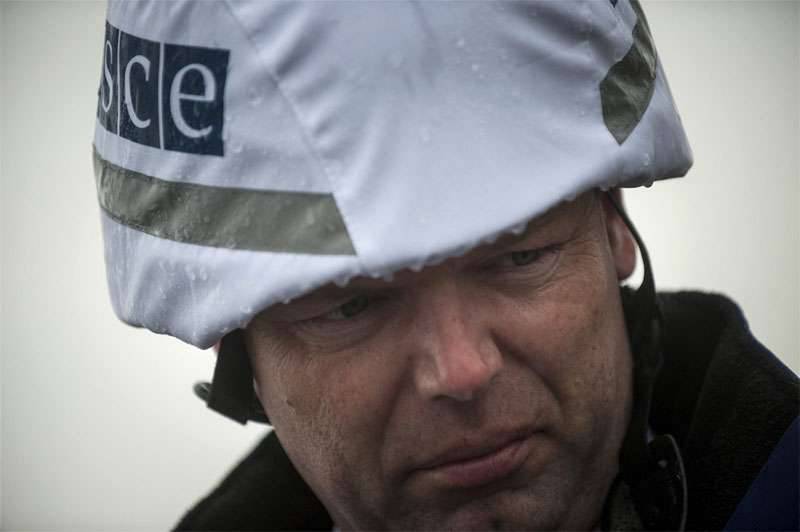 It should be recalled that the MLRS as part of other heavy weapons must be removed from the contact line on the basis of the Minsk agreements, which are exactly one year on these days.

Alexandra Huga quotes RIA News:
Yesterday we recorded the use of Grad multiple launch rocket systems. Last night I also received an image made by one of our UAVs. It recorded the presence of volley fire systems hidden under trees in an area controlled by the so-called LC.
It is strange that the drone personnel did not allow Mr. Hugu to see how the Ukrainian security forces are shelling the territory of the people's republics of Donbass every day. Thus, in the village of Svobodnoye (DPR), the Ukrainian security forces struck with D-30 guns. Several shells caliber 152 mm fell near the school building. One civilian was injured.

Donetsk News Agency reports that in the past 24 hours alone, the Ukrainian security forces 130 once violated the ceasefire by firing on the territory of the DPR using various types of weapons and military equipment.