Report: Russian security services - the most serious threat to the national interests of Norway

February 11 2016
65
The Russian special services have “the most opportunities to harm” Norway, the report of the Norwegian security service says. 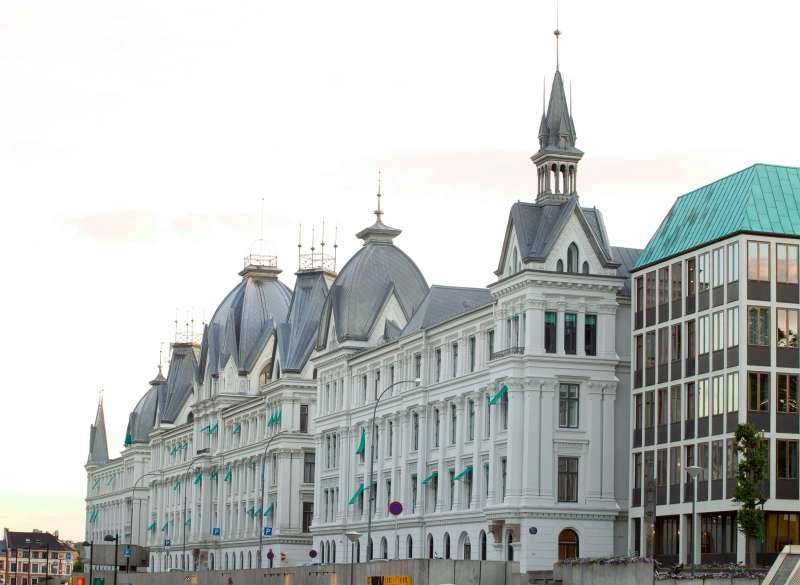 “We note that more and more states use their special services to undermine or weaken the national interests of Norway. According to our estimates, Russian intelligence has the most opportunities to harm the country, ”
newspaper quotes report Look.

“The Russian special services have all the possible resources that they actively use,” the document says. - These include persuasion, persuasion and threats against their own citizens, who have access to secret data from Norway. Another tool used by Russian intelligence is computer espionage. ”

The newspaper reminds that on Tuesday the director of the American National Intelligence, James Klapper, called Russia the “potentially biggest threat” to the United States.

Ctrl Enter
Noticed oshЫbku Highlight text and press. Ctrl + Enter
We are
General Klapper has declared Russia and China "deadly enemies" of the United States
65 comments
Information
Dear reader, to leave comments on the publication, you must to register.