State Department: Disagreements with Ankara on the Kurdish Question Remain

February 11 2016
39
Disagreements with Ankara in the assessment of the forces of the Kurdish people's self-defense (SNA) persist - Washington does not consider the SNA to be a terrorist organization, reports RIA News Statement by State Department spokesman Mark Toner. 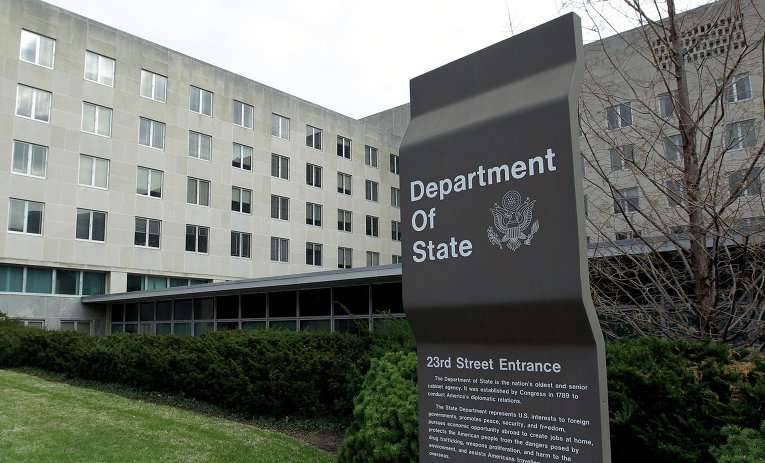 However, "we do not agree with this," said a representative of the American department, noting that "self-defense units are an effective force in the fight against the IS (IG)."

“Turkey has in the past expressed concern about the ties (Kurdish self-defense) with the PKK. We do not see such a connection, that's all, ”summed up Toner.

Recall on Wednesday Erdogan again criticized the US position on the Kurds. “The SNS is the same terrorists as the PKK, and their support is tantamount to supporting the terrorists,” he said.

Ctrl Enter
Noticed oshЫbku Highlight text and press. Ctrl + Enter
We are
Erdogan said that the country's army destroyed more than 2 thousands of representatives of the Kurdish Workers Party in Iraq and Turkey itself
39 comments
Information
Dear reader, to leave comments on the publication, you must to register.