The Polish Defense Ministry announced the country's accession to the actions of the Western coalition "on the southern border of NATO."

February 11 2016
75
The head of the Ministry of Defense of Poland Anthony Macherevich said that the republic joins the actions of the allies, aimed at combating the IG group RIA News Reuters message. 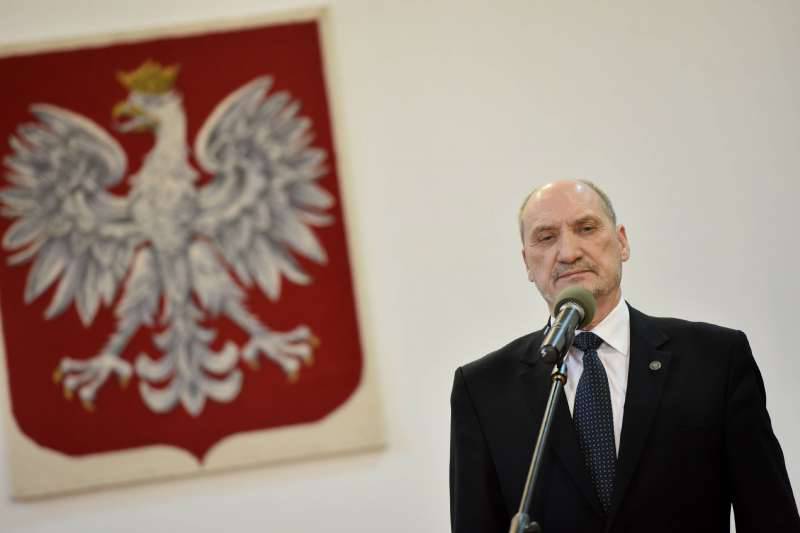 According to the agency, this statement was made after a conversation with the head of the Pentagon in Brussels.

"Poland has joined the actions that are now so important on the southern border of NATO," he told reporters.

“As for the details, we will discuss them, in particular, we view it in the broad context of NATO’s actions, hoping that NATO and the United States will support Poland and other countries on the eastern flank with their constant presence”,
noted the minister.

According to him, "the participation of Poland in the fight against IS will include intelligence and training."