NI about the breakthrough technology of the Russian defense industry

February 10 2016
97
Russian defense industry enterprises began to use 3D printing technology in the production of components for tank T-14 Armata and other vehicles manufactured by Uralvagonzavod RIA News An article published in The National Interest. 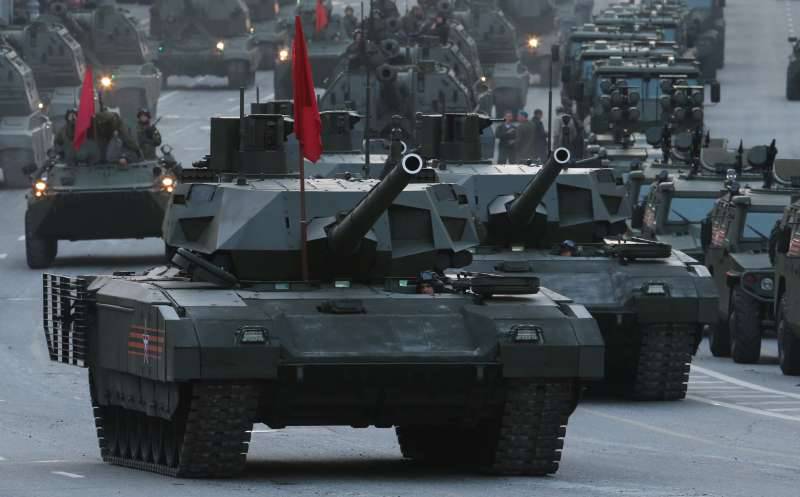 “3D printing speeds up pilot production. Using the 3D printer allows you to quickly make a prototype of parts made from computer-aided design models, ”quotes the journal head of the laboratory of rapid prototyping NPO Electromashina Anton Ulrich.

“Implementing 3D printing will help save time and resources in production,” said a developer representative. - No need to sharpen the part to get a sample, and then, realizing that the collection does not occur, re-start production. No need to waste metal. ”

Moreover, according to the publication, “it will be possible to manufacture not only individual parts, but also a whole set for assembling tanks of the Armata platform”.

“In the near future, Electromashina, which is part of the Uralvagonzavod corporation (the manufacturer of Armaty), plans to begin production of titanium parts printed with a length of several meters printed on an 3D printer,” adds NI.

In the meantime, according to the publication, “parts made in this way will serve as prototypes — some materials allow you to send them to the assembly immediately after 3D printing, but in the defense industry the requirements for such parts are more stringent.” 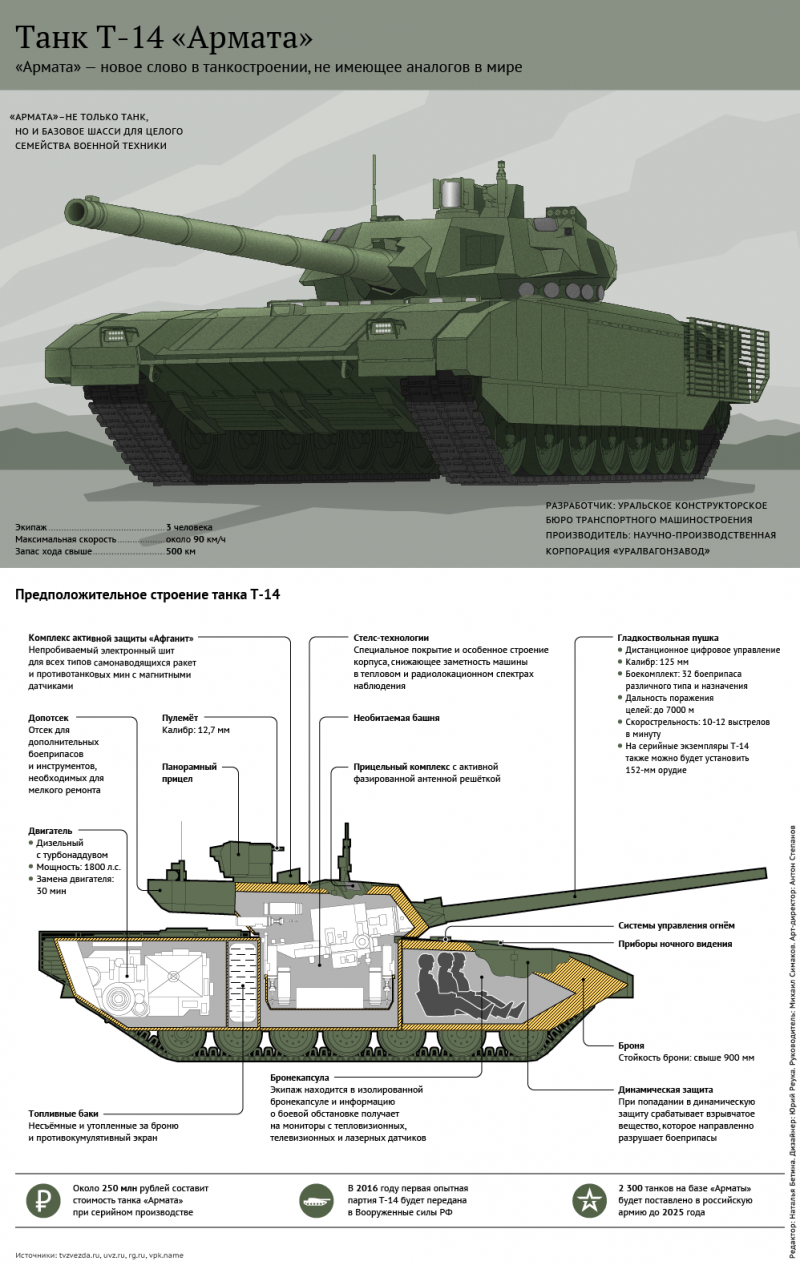 Ctrl Enter
Noticed oshЫbku Highlight text and press. Ctrl + Enter
We are
New information about the heavy BMP T-15 "Armata"The National Interest: Should America be worried about “Almaty”?
97 comments
Information
Dear reader, to leave comments on the publication, you must to register.