Terrorists have increased recruiting activities in the CIS countries 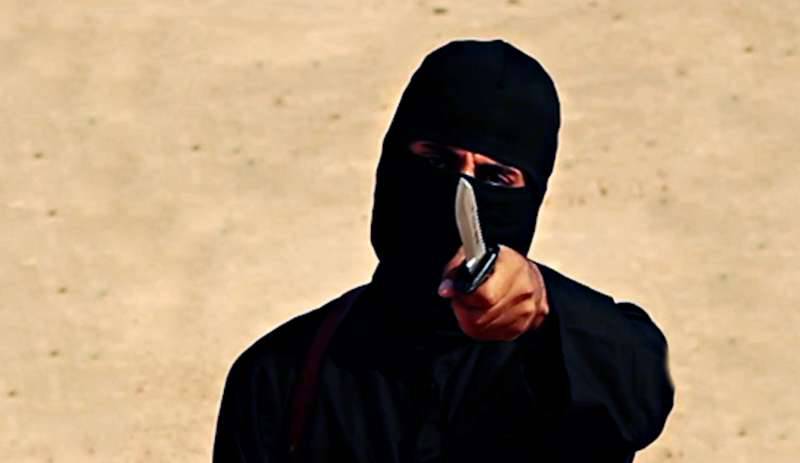 “To date, a kind of weak links have emerged - those social groups that receive the most attention from representatives of international terrorist organizations. First of all, the focus is on the younger generation - students, military personnel and law enforcement officers, ”Novikov said at a meeting of the center.

“The recruitment of convicts in prisons is also becoming sustainable,” he noted.

“The task of preventing religious radicalization and carrying out rehabilitation work with persons serving a sentence requires special attention from law enforcement agencies,” he stressed.

The head of the ATC, in addition, noted the alarming "tendency to merge organized crime and religious radicals."

Ctrl Enter
Noticed a mistake Highlight text and press. Ctrl + Enter
We are
The results of the second stage of the joint antiterrorist exercise of the Ala-Too-Anti-Terror-2013 divisions of the CIS states
35 comments
Information
Dear reader, to leave comments on the publication, you must to register.