And they will teach us how to pick your nose! 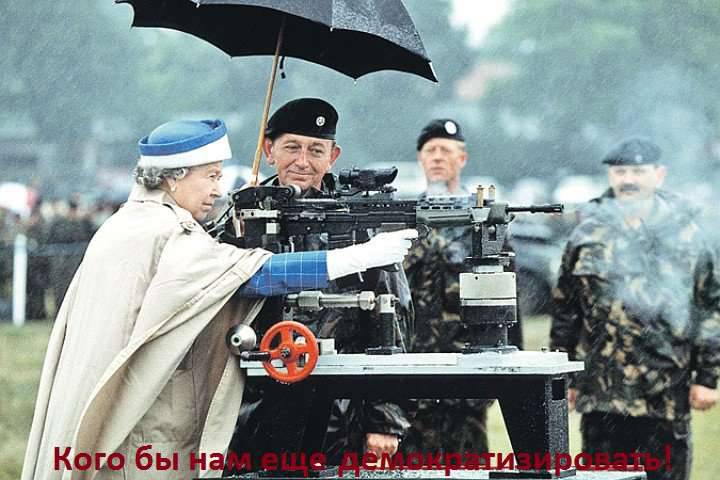 Recently, information pressure from the West has sharply increased in Russia. Moreover, Western IT companies took into account the mistakes of the past and dramatically changed both the methods of propaganda and the target audience. Infotechnologies have moved to the field of art, in particular the film industry, entertainment (games), and recreation. And the main consumer of such propaganda was the westerner himself. And before that, Hollywood was shooting a lot of films where Russians were represented as barbarians and monsters, and Russia was portrayed as an unpredictable and aggressive country. But then this phenomenon was not purposeful, but simply corresponded to the stereotypes and ideas of the western man in the street about Russia and the Russians.

Now, almost the entire western entertainment and media industry has received the same order from its authorities to produce the same content. Only recently in Norway came out the most expensive in her stories TV series about the occupation of Norway by Russia, the Air Force released a film about the nuclear aggression of Russia, Sweden seriously attended to (already at the official level) war with Russia, computer games one after another, where the aggressor is Russia again. You can transfer for a long time. I would not be surprised that in a few years all this production will be perceived by the younger generation as real world history, and serious pundits and politicians will begin to cite it as evidence. As it already happened with the infamous movie “Inglorious Bastards”.

The words "Russia" and "aggressor" become synonymous in the world and often are no longer used without each other.

For the sake of justice, it must be said that not everyone in the West shares this new information campaign. Sometimes the voice of truth sounds even from fairly well-known media resources. For example, on the pages Daily Mail journalist Peter Hitchens published a very bold article a year ago “The aggressor is the West, not Russia”. 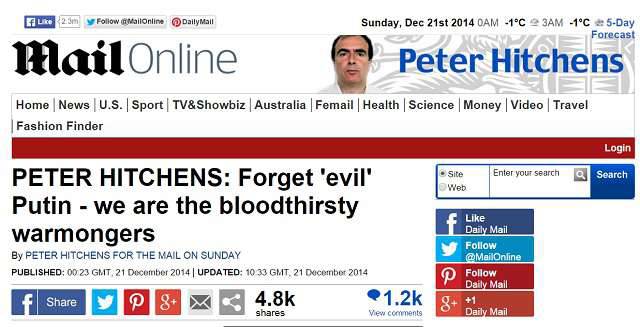 “It seems they think that we all live in the real world of the“ Lord of the Rings ”, where Moscow is Mordor and Vladimir Putin is Sauron”- believes the author of the article. By the way, recently this similarity was discovered by funny artists from Moscow, who suggested to install the “Eye of Sauron” on one of the Moscow towers, Hitchens notes. 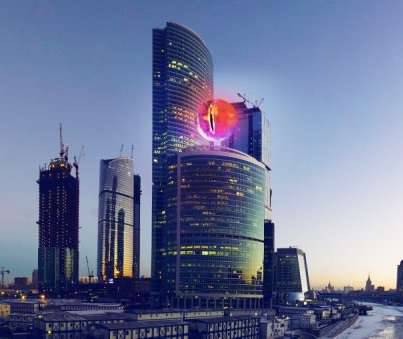 Europeans are confident that they are heroes, ready "Resist the Dark Lord" и "Free the holy Ukrainians" from his terrible grip. All this is complete nonsense, says a British journalist. Since 1989, Moscow, which everyone considered to be the aggressor, peacefully gave up control over 700 by thousands of square miles of valuable territory with a population of about 180 million people. In the same period, the NATO countries, on the contrary, gained control of territory in 400 thousands of square miles and 120 by millions of people.

“Stupid, unaware people today love to compare Putin with Hitler. I warn both them and you that if we manage to cause hyperinflation in Russia in order to overthrow Putin, then in this case we can find out what the Russian Hitler really is. And this war in Europe will not be fun "Concludes Peter Hitchens.

But in fact, who is the biggest aggressor: Russia or Western countries?

At first glance, the answer is very simple. You just need to study the history of each state, calculate the number of military conflicts it participated in and how many countries showed military aggression, and compare.

There is a widespread belief that the most aggressive country throughout all of our earthly history is the United States. Anyone interested can get acquainted with list of US military operations, or even longer US War Crimes List.

True, all these materials have one huge drawback - a very large amount, which requires a very long time for familiarization. Speaking fashionable now in the Internet language, many bukaff, which makes perception extremely difficult and after a while tiring and makes you read already diagonally.

Much more convenient and faster for the modern perception would be a different method - with the help of modern media opportunities to show clearly how many countries didn't attack The world's leading aggressors. And as it turned out, such research in the West has already been made. He was led by the English historian Stuart Laycock, and his results were published in the British The Telegraph called "The British invaded nine countries out of ten - only Luxembourg missed".

As noted in the article: "New research has shown that at various times the British have invaded almost 90 percent of countries around the world.

An analysis of the histories of almost 200 countries of the world shows that only 22 are encountered, which have never experienced an invasion of the British.

Among this particular group of countries are such distant destinations as Guatemala, Tajikistan and the Marshall Islands, as well as some a little closer to home, such as Luxembourg. ”

Leykok, however, explains that it was not always the invasion of the British army itself. For example, in the case of the states of the Caribbean and Central America, these were often English pirates, but almost always their raids were inspired by the “British crown”.

The pirates at that time were the forerunners of modern private military companies PMCs that did all the dirty work for the Western regimes that hired them for this.

Here is a list of these 22 countries that have not been subjected to direct military British aggression. 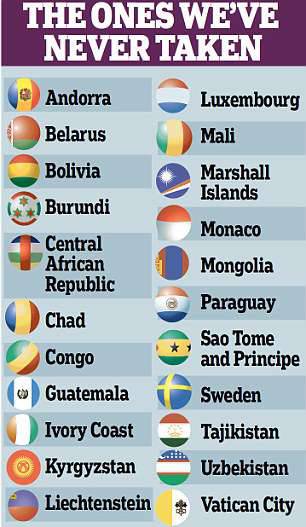 As you can see, this list is ridiculously short: there are a total of 22 countries from the 193 countries of the UN, plus observers from the Vatican and Palestine. And if we add the unrecognized countries and dependent territories to them, we get the number in 270. And just the 22 of them did not invade the British. It is possible that the lag in this issue of Americans is explained by the relatively young history of the United States itself. But they, as they say, are still ahead. Most importantly, there is a beautiful flag that will justify any aggression, any atrocities, any killings, torture, genocide of people, the destruction of entire countries and peoples - Flag of Democracy.

Ctrl Enter
Noticed oshЫbku Highlight text and press. Ctrl + Enter
We are
About Stalin and KhrushchevWhat you didn't want to know about England
131 comment
Information
Dear reader, to leave comments on the publication, you must to register.