India plans to buy weapons for $ 3 billion in Israel

February 9 2016
74
India plans to enter into a major contract with Israel for the purchase of laser-guided systems and guided bombs, reports MIC with reference to The Times of India. 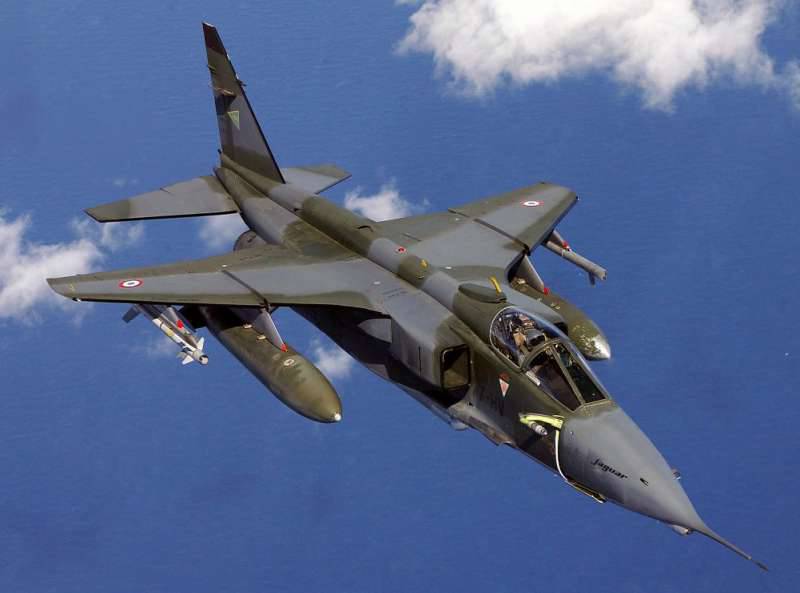 "The conclusion of a major transaction, totaling 3 billion dollars, is planned during the visit of Indian Prime Minister Narendra Modi to Tel Aviv, which will take place in the middle of this year," a senior military source told the newspaper.

According to him, “164 are planned for purchase” aviation targeting systems "Lightning-4" (Litening-4) for Su-30MKI and "Jaguar" fighters, as well as 250 guided planning bombs "Spice", which are used to destroy protected reinforced concrete and underground shelters. "

According to the interlocutor, “within a month, the proposal for the supply of this equipment will be considered by the committee on defense procurement, and, apparently, will receive its approval”.

Ctrl Enter
Noticed oshЫbku Highlight text and press. Ctrl + Enter
We are
The Brahmos missile was almost completely integrated with the Su-30MKI fighterAs part of Vladimir Putin’s visit to India, a number of large MTC contracts are expected to be signed.
74 comments
Information
Dear reader, to leave comments on the publication, you must to register.