February 9 2016
19
Several Russian airplanes and helicopters in the Southern District checked on-duty forces and air defense systems, trying to pass over the areas of responsibility for daytime and nighttime at extremely low altitudes unnoticed, reports RIA News message of the Ministry of Defense of the Russian Federation. 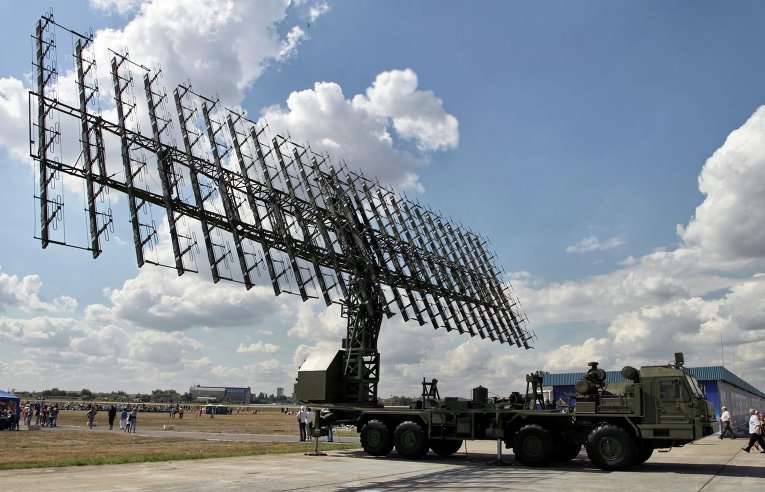 The training took place as part of a surprise test of the combat readiness of the district troops, which began on Monday.

“About eight different types of airplanes and helicopters were raised in the air, which, as control targets, imitating air violators, violated the air defense units carrying combat duty,” the release said.

According to the press service, "aviation "I tried to overcome the duty zones of the air defense forces unnoticed by radar stations and anti-aircraft missile systems, flying at extremely low altitudes with enveloping terrain in daylight and dark."

The flights of “violators” were “fixed by aircraft and ground means of objective control”.

"An objective assessment of the actions of the air force and the air defense combat calculations of the 4 Army Air Force and Air Defense of the Southern Military District will be given after the sudden check by the officers of the General Staff of the Russian Armed Forces," the report says.