Problems with the Mondju Experimental Reactor 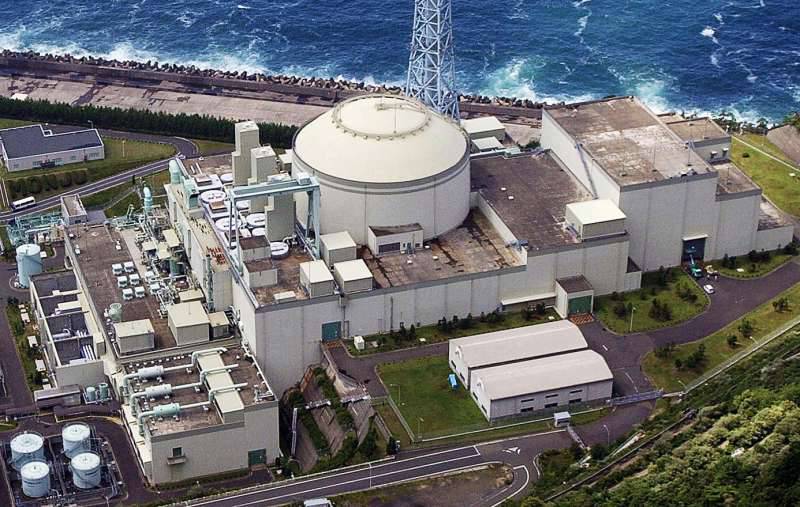 Problems with the Mondzue experimental reactor question the plan for reproducing nuclear fuel.

The Japanese energy policy is facing serious difficulties in the 2016 year, namely the problems with the experimental reactor. The government is trying to develop an industrial fast-neutron reactor for the reproduction of nuclear fuel, in order to increase the level of self-sufficiency of the fifth energy economy in the world - now Japan’s self-sufficiency is 6 percent.

Poor resources Japan imports from Canada and other countries all uranium to generate electricity at nuclear power plants (one of its main sources), but seeks to produce fuel on its own using a fast neutron reactor capable of producing more plutonium than it consumes. Plutonium can be used for a conventional reactor and for a fast neutron reactor by mixing it with uranium. Now Japan is commissioning foreign companies to process its spent fuel into uranium-plutonium mixed oxide, planning to start recycling at home in the future. However, the design of a fast neutron reactor has recently run into problems, and the reactor is in danger of being shut down.

The Atomic Energy Regulatory Commission warned the government in November that it was necessary to guarantee the safety of the troubled Mondzueh reactor, including the possibility of closing it if a new operator was not found within 6 months.

Mondju is an experimental fast neutron reactor. The government has spent more than 1 trillion yen (8,27 billion dollars) on this project. But persistent security problems have left the reactor idle most of the time since it was launched in the 1994 year. 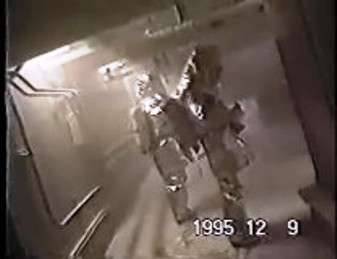 The Atomic Energy Regulatory Commission has criticized the current operator, the Japanese nuclear energy agency, for not making serious progress in ensuring safety, even after a barrage of safety problems led to a long-term stop. Hiroshi Haze, the science minister responsible for the project, has compiled a list of those who can continue the project of studying a fast neutron reactor. However, the Atomic Energy Regulatory Commission is deeply concerned about the fate of the project, since most industry experts believe that it will be difficult to find a replacement for the reactor operator.

The creation of another government agency is obviously not a solution after repeated attempts by the government to exploit the Mondju reactor have failed. The Japan Atomic Energy Agency, founded by the government at 2005 through the merger of two national nuclear research institutes, is already the third operator of the Mondju reactor. According to experts, it would be too risky to allow a private company to be responsible for an experimental reactor that produces electricity in a more complicated way than a light water nuclear reactor.
Private energy company does not have sufficient knowledge and experience, especially for a fast neutron reactor, told reporters Makoto Yagi, chairman of the Federation of Electric Power Companies of Japan, in response to the question of who can replace the Japanese Atomic Energy Agency.

The Japanese Institute of National Foundations (a group of activists supporting nuclear energy) criticized the decision of the commission to regulate atomic energy, as it could lead to the closure of the Mondju reactor and a dramatic revision of the national nuclear policy. Shinuchi Tanaka, head of the atomic energy regulation commission, stated several times that his organization wanted the minister of science, who is responsible for the project, to ensure the safety of the reactor and does not intend to force the ministry of science to stop its operation. It is up to the ministry to decide whether to close it, Tanaka said at a press conference.

Hideyuki Ban, co-director of the civil information center, an independent, anti-nuclear community group, said that neither energy companies nor government structures have the skills to manage the project safely.
The Monju Reactor is a long list of problems, starting with a large fire caused by sodium leakage in 1995, which led to the suspension of the project until May 2010. In August of the same year, the device for loading the fuel was accidentally dropped, and it is still in non-working condition. 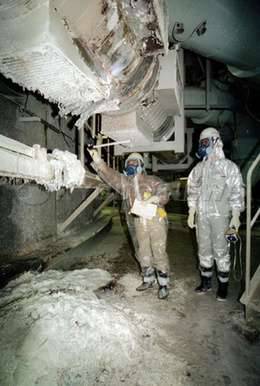 The closure of the reactor due to safety concerns will mean Japan’s abandonment of the development of industrial fast neutron reactors. However, the termination of the project may lead to another serious problem: the accumulation of plutonium reserves, in the absence of a fast neutron reactor operating on a uranium-plutonium mixed oxide. Such a decision could reinforce international fears about the military use of these stocks.

The representative of China, Fu Kong, in a speech to the First Committee of the UN General Assembly, said that there are enough fissile materials in Japan to manufacture more than a thousand warheads. The Federation of Electric Power Companies of Japan planned to use such a mixed fuel at 15 conventional reactors by the end of 2016. The plan, however, was suspended from 2011 onwards, since the Fukushima accident stopped most reactors.

The abandonment of a fast-neutron reactor derails the Japanese waste fuel reprocessing plan. And anxiety is constantly growing: what to do with the reserves of this fuel?

Ctrl Enter
Noticed oshЫbku Highlight text and press. Ctrl + Enter
We are
Innovation Day of the Southern Military District: the Uran-6 robotic complexThe nuclear industry of Russia is waiting for “Breakthrough”
54 comments
Information
Dear reader, to leave comments on the publication, you must to register.