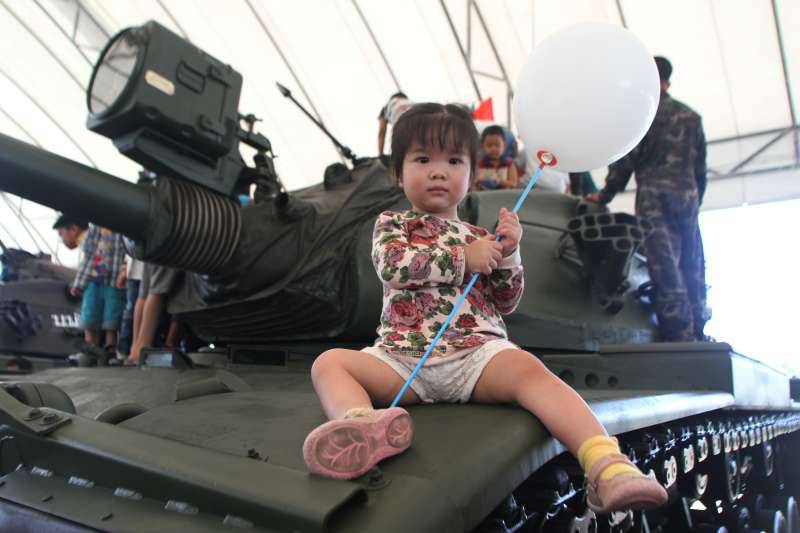 Earlier, the Thai military denied media reports about the plans of the country's defense minister to begin negotiations with the Russian side on the acquisition of armored vehicles.

“The decision on which tanks to acquire will be made by the commission, taking into account the advantages of all possible options, based on the principles of cost efficiency and openness of the transaction,” he added.

The minister himself had previously explained that during his visit to Moscow, he would inspect Russian cars, but it was too early to talk about their purchase.

Nowadays, the military regards them as contenders for the purchase of 3 type tanks: the Russian T-90 and the Chinese MBT 3000 and VT-4.

Ctrl Enter
Noticed oshЫbku Highlight text and press. Ctrl + Enter
We are
The first Oplot tanks for Thailand were shown in Kharkov
97 comments
Information
Dear reader, to leave comments on the publication, you must to register.