In Thailand, denied reports about the intention of the military to buy Russian tanks

February 8 2016
73
Thailand is not going to buy Russian yet Tanks T-90, transmits RIA News Statement by the representative of the Ministry of Defense of the country Vinthaya Suvari. 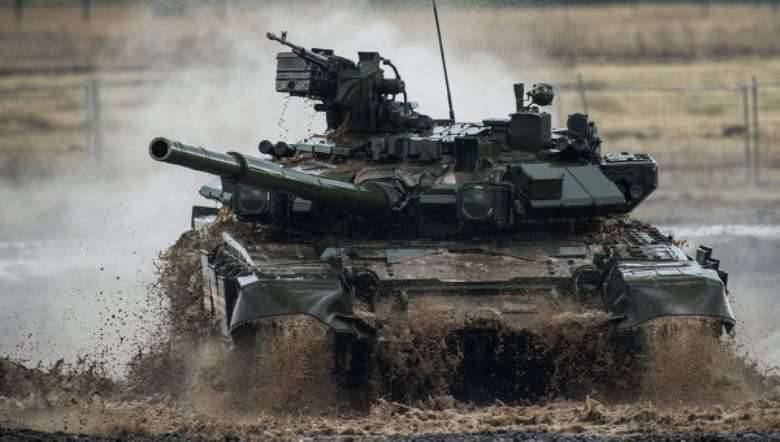 Over the weekend, local media reported on the intention of the Thai Minister of Defense Pravita Wongsuvanva during a visit to Moscow to begin negotiations on the purchase of T-90 tanks.

“Contrary to some Thai media reports, Thailand does not yet have plans to acquire Russian tanks. The fact that the Minister of Defense can inspect Russian tanks during a visit does not mean that he is going to sign a contract for their purchase. This will be an introductory inspection, ”said Suvari.

Earlier it was reported about the interest of the Thai military to the Russian and Chinese tanks in connection with the delay in the supply of Ukrainian "stronghold". The contract with Ukraine provides for the supply of 50 machines, but for the year 2 only 10 units were supplied.

Ctrl Enter
Noticed oshЫbku Highlight text and press. Ctrl + Enter
We are
The first Oplot tanks for Thailand were shown in Kharkov
73 comments
Information
Dear reader, to leave comments on the publication, you must to register.