February 8 2016
29
The air regiment stationed in the Rostov region received 4 new Su-30CM, reports MIC with reference to the press service of the Eastern District. 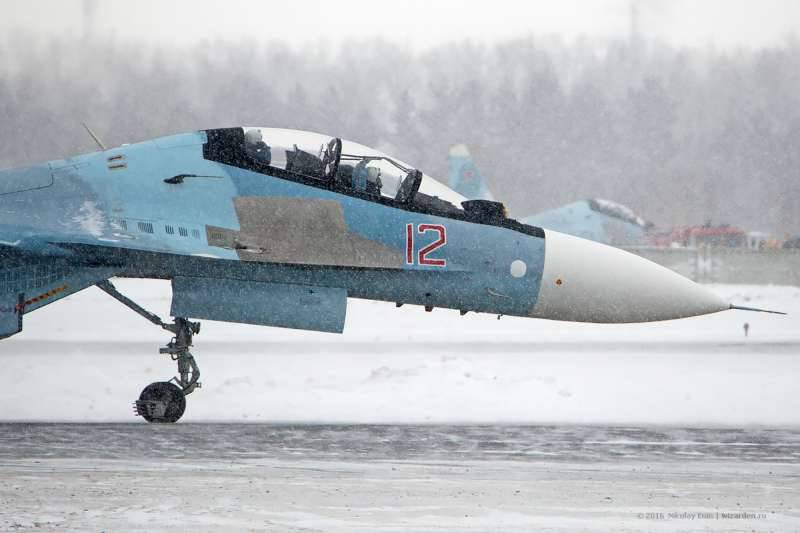 “The aircraft made a flight from an aircraft factory in Irkutsk with a total length of more than four thousand kilometers with two landings for refueling at airfields in the Novosibirsk and Chelyabinsk regions,” the release said. 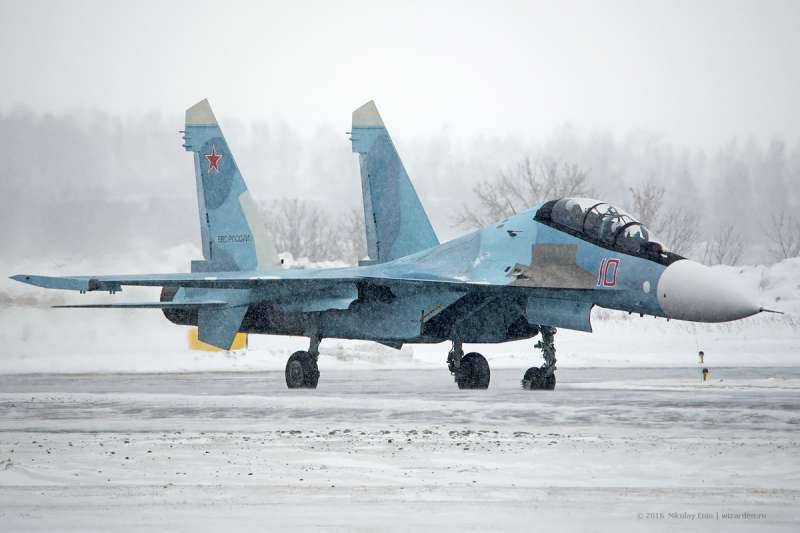 According to the press service, “the double Su-30CM multi-role fighter should replace the Su-27 front-line fighter.”

It is noted that "the new machine can perform tasks not only fighter, but also attack aircraft, and bomber, it is able to equally effectively destroy air, ground and surface targets." 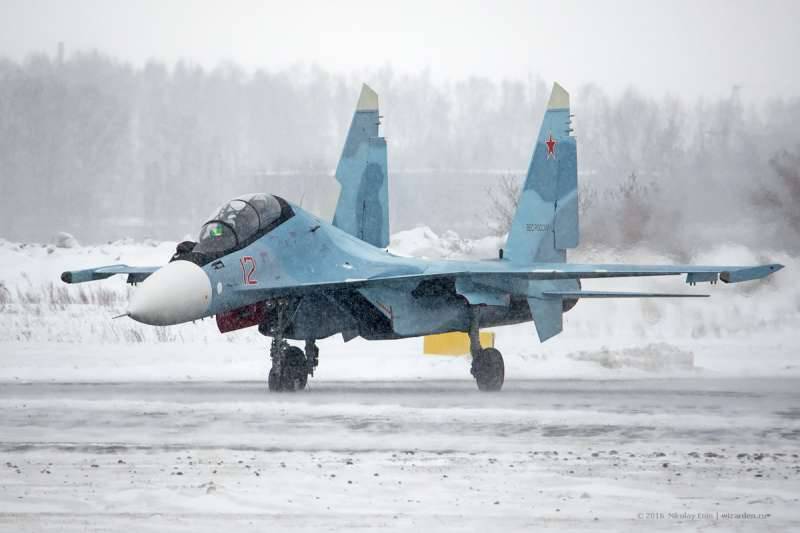 For the current year, delivery of 25-ti aircraft and 30-ti helicopters is planned, including the upgraded Su-25CM, Su-30CM, as well as Ka-52 and Mi-8 helicopters. 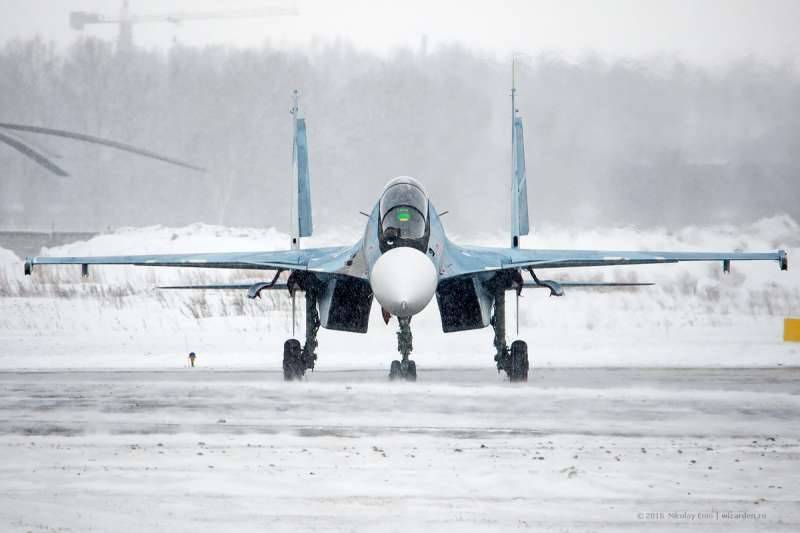 Help "MIC": “Su-30MM is equipped with a Bars radar station that allows you to simultaneously monitor 15 and more air targets and fire at four of them. The guaranteed detection range of this radar is at least 150 kilometers. A fighter can travel up to 3 thousands of kilometers without refueling and overhead tanks, reach speeds of over 2 thousands of kilometers per hour, and carry up to 8 tons of combat load. ” 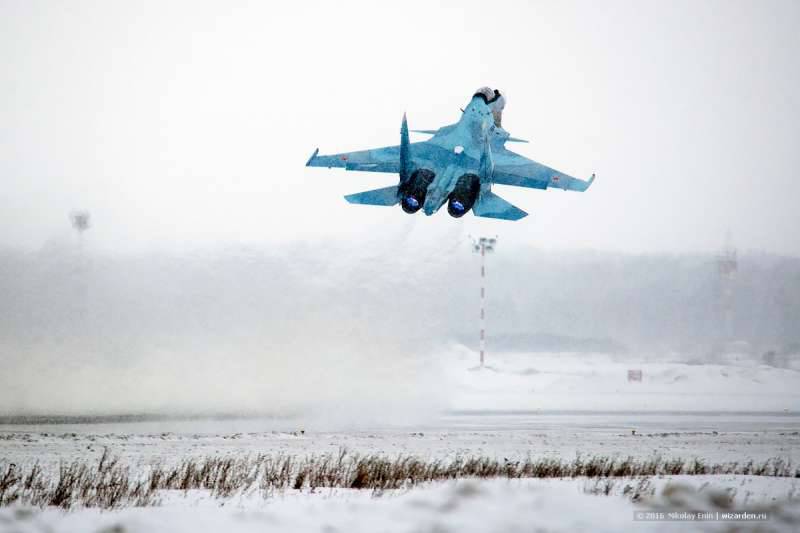