February 7 2016
217
The tests of the Zauralets-D self-propelled artillery gun (SAO) developed for the Russian Airborne Forces have been quite successful, said TsNIITOCHMASH general director Dmitry Semizorov. 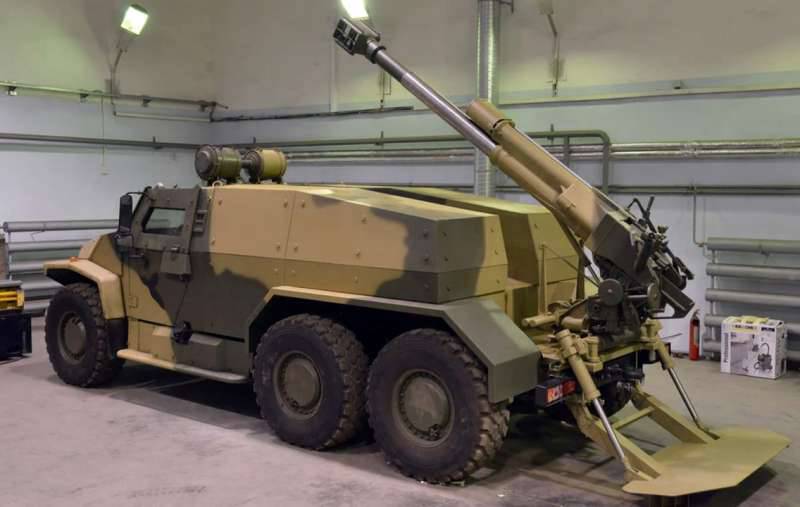 “Were conducted tests of the combat module of this gun. They were quite successful, proving the possibility of fulfilling the requirements that were laid down by the customer. We received a number of comments on the revision of this tool and are now actively engaged in this ”, quotes MIC head of the company.

According to Semizorov, “in the next two to two and a half years it is planned to complete work on the instrument and transfer it for serial production.”

Earlier it was reported that the project creates two self-propelled guns - with a weapon 120 and 152 mm. It is noted that "the last caliber is characterized by an increased range of fire and the power of ammunition."

Ctrl Enter
Noticed a mistake Highlight text and press. Ctrl + Enter
We are
Project news CJSC "Lotos"Project CJSC "Zauralets-D". Details and Assumptions
217 comments
Information
Dear reader, to leave comments on the publication, you must to register.