Pyongyang announced the successful launch of the launch vehicle

February 7 2016
127
The authorities of the DPRK announced the successful launch into space of the orbits of the spacecraft "Kvanmenson-4", reports RIA News. 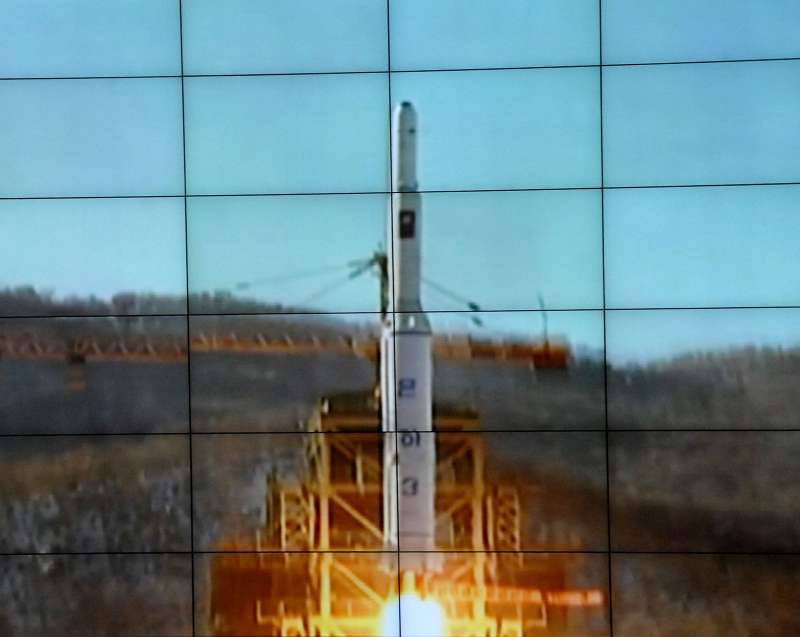 “On February 7, an artificial satellite, Kvanmenson-9.00, was successfully launched on 3.30 (4 MSK) to track the Earth from space. This was the result of the development of science and technology in North Korea, ”the national space administration said in a statement.

It is specified that "measuring and other equipment is located on the satellite".

Pyongyang assured that it will continue to launch satellites into orbit.

According to the Pentagon, "the DPRK rocket was launched southwards over the Yellow Sea."

The authorities of the United States, South Korea and Japan, concerned about the actions of the DPRK, initiated an urgent meeting of the UN Security Council, which is to be held today.

Ctrl Enter
Noticed oshЫbku Highlight text and press. Ctrl + Enter
We are
North Korea promises a “sea of ​​fire" in response to "provocations"Another satellite crashed without reaching the specified orbit
127 comments
Information
Dear reader, to leave comments on the publication, you must to register.