Russian Foreign Ministry: Ankara is preparing the population to intensify military operations in the SAR 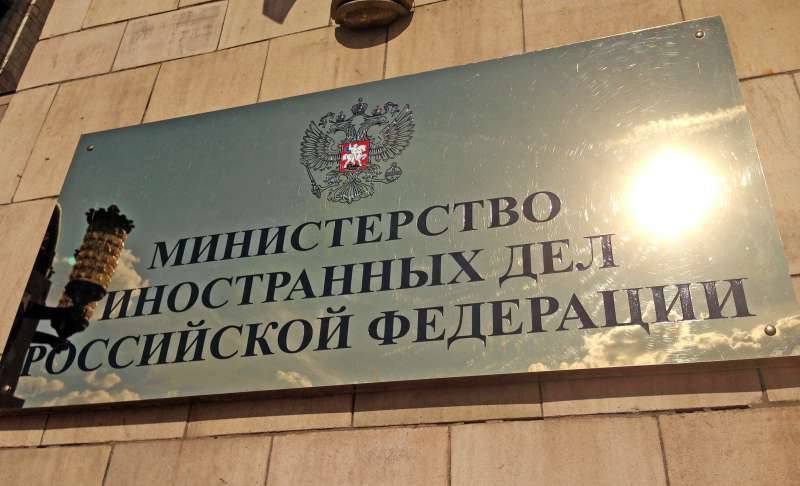 “Taking into account the official Ankara’s line of anti-Russian propaganda that we are fixing, we do not exclude that the promotion of an information campaign in Turkey is nothing more than preparation of the Turkish population for the intensification of their military activities on the territory of a sovereign Syrian state.

We perfectly remember how the Turkish authorities resorted equally actively to the rhetoric on the "Turkish theme" on the eve of attacking the Russian bomber in Syrian airspace 24 in November last year, "the statement reads.

Ctrl Enter
Noticed oshЫbku Highlight text and press. Ctrl + Enter
We are
Everything is at home: Turkey is committed to an independent military industry
69 comments
Information
Dear reader, to leave comments on the publication, you must to register.