The logic of Washington: IG wants to harm America, but can not. Russia does not want to harm, but it can. Therefore, the deadly enemy for the United States is Russia

February 6 2016
68
Russia is the biggest potential threat to America’s security, although it’s not going to attack it, the newspaper leads Look the words of the Director of National Intelligence (DNI), James Clapper. 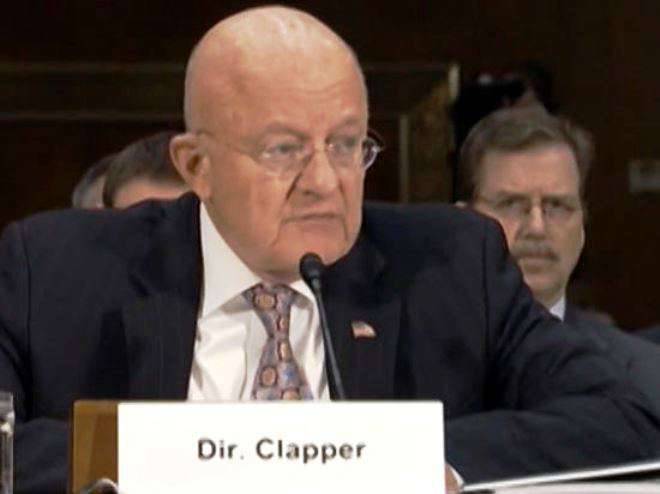 “The Islamic State grouping is not the deadly enemy of the United States. It hurts and can kill our citizens. But it cannot do fatal damage to the United States. And Russia can, ”Clapper said, answering the corresponding question from journalists.

“When you evaluate your opponents, it is important to consider two factors: opportunities and intentions,” he continued. “The IG has extremely hostile intentions towards the United States and other Western countries, but it does not have the capabilities that Russia has.”

“And Russia has tremendous opportunities and can cause great damage to our country, but we believe that it has no intentions to do this,” said the head of the DNI.

Nevertheless, Washington is concerned about the actions of Moscow, "which" is conducting a very impressive campaign to modernize its armed forces in all areas, "he noted.

"It is alarming for us, such things should worry us," Klapper concluded.

Ctrl Enter
Noticed oshЫbku Highlight text and press. Ctrl + Enter
We are
General Klapper has declared Russia and China "deadly enemies" of the United States
68 comments
Information
Dear reader, to leave comments on the publication, you must to register.