February 4 2016
104
The Belarusian and Russian sides have reached a preliminary agreement on the delivery of Su-30 fighter jets to the republic’s air force, which will partially replace the outdated MiG-29, reports MIC with reference to the Deputy Minister of Defense of Belarus Igor Lotenkov. 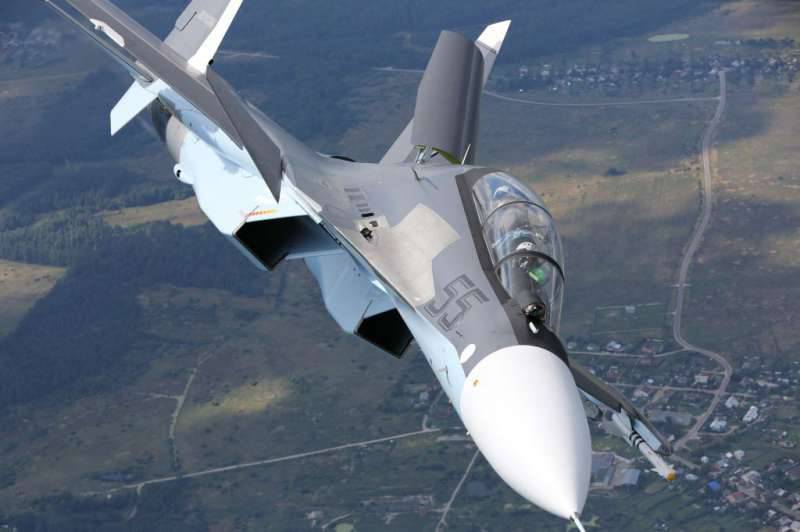 “The Belarusian MiG-29 has been around for 30 years,” noted the deputy minister. “Having counted on what their content pours out to us, we came to the conclusion that updating the fleet of aircraft, albeit in a slightly smaller number, would require less significant amounts of funding.

According to him, “at 558, the aircraft repair plant in Baranavichy has already mastered the repair and maintenance of the Su-30”.

At the end of 2015, the head of the Ministry of Defense of Belarus, Andrei Ravkov, stated that “during the implementation of military-technical cooperation with the Russian Federation, the republic plans to acquire Su-30 fighters”, in addition, the purchase of Yak-130 aircraft and TOR-M2 anti-aircraft complexes will continue.

Ctrl Enter
Noticed oshЫbku Highlight text and press. Ctrl + Enter
We are
The Belarusian Air Force faces a shortage of combat wings
104 comments
Information
Dear reader, to leave comments on the publication, you must to register.