Russian nuclear strike on Sweden, or the fears of the NATO Secretary General

February 5 2016
26
The report of Jens Stoltenberg appeared on the website of the North Atlantic Alliance. The NATO Secretary General claims that in 2013, the Russians conducted exercises that simulated a nuclear strike on Sweden. The Swedish press, having carefully studied the Stoltenberg hypothesis, is sounding the alarm. The exercises mentioned by Stoltenberg, which took place near the eastern border of the Stockholm archipelago, showed the weakness of the Swedish army: there is no need to speak of any operational reaction to maneuvers, since the servicemen went on leave. 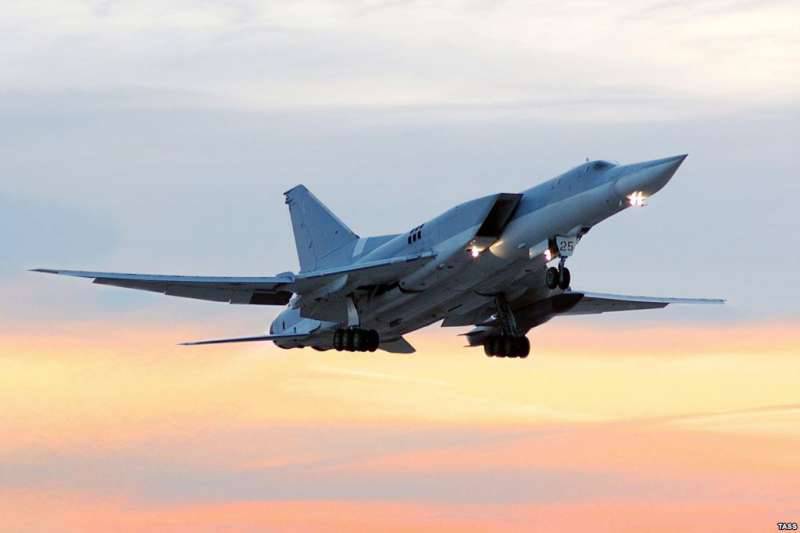 In 2013, the armed forces of the Russian Federation conducted exercises that simulated a nuclear strike on Sweden, says NATO Secretary General Jens Stoltenberg in his new report. Report published on the site of the North Atlantic Alliance.

“As part of a large-scale rearmament, military maneuvers and exercises in Russia have reached a level unprecedented since the days of the Cold War. Over the past three years, Russia has conducted at least 18 large-scale exercises, some of which involved more than 100 thousands of servicemen. These exercises included the simulation of nuclear attacks on NATO allies and on its partners (for example, an imitation of an attack on Sweden in March 2013), the document quotes "Lenta.ru".

Why did the NATO Secretary General decide to make this “fact” public only in 2016? This does not say a word. Probably in March 2013, relations with Russia were not yet spoiled, and the exercises were not considered potentially dangerous for the future of defenseless Sweden. 2016-th year - is another matter: the sanctions are in full swing, and Putin is still the same uncompromising.

Most likely, the NATO Secretary General, at the command of his bosses from Washington, is pushing Sweden to join the alliance with nuclear horror stories.

The fact is that a year ago, Swedish Foreign Minister Margot Vahlström during the debate on the state’s foreign policy in the Riksdag categorically rejected the proposals of some bourgeois parties in Sweden on the need to study the issue of NATO membership.

“I have not heard a single argument that would convince me that we must abandon the policy of non-alignment with alliances. Our security strategy remains valid despite the fact that we must develop our defense. We will also develop the already existing cooperation in the defense sphere, ”the minister said. Swedish Radio.

After that, in 2015, the North Atlantic Alliance stubbornly put pressure on Sweden.

One of the climaxes of this pressure was the two-day meeting of the defense ministers of the European North, held in November 2015 in Stockholm. NATO Secretary General himself arrived at the meeting.

“We will conduct more joint exercises, using each other’s territories, develop information exchange, develop so-called interoperability so that the armed forces can effectively interact, we will try to further develop political cooperation in order to stabilize the situation in the Middle East and North Africa "- quoted by Jens Stoltenberg "InoSMI" with reference to "Swedish Radio".

In addition to Sweden, of the eight states that participated in the Stockholm meeting, Finland was not a member of NATO. And the NATO Secretary General for a reason spoke at the event about the deepening of their cooperation with the alliance.

At the end of January 2016, just appeared news on NATO and Finland. Her Stoltenberg also wants to see in the alliance.

And it turned out: forcing Finland to join NATO can ... Sweden. Some educated Swedes think so.

“If all the countries of Northern Europe are members of NATO, and we are not, then we will lose touch with the most important reference group for us,” they cite "Vesti" Professor of the University of Tampere Tuomas Forsberg. - Perhaps this is what can drastically affect the Finnish public opinion. Not what Russia is doing, not what the United States is doing, not what all of NATO does, but what Sweden is doing. ”

This is where the pressure on Sweden came from.

Of course, in NATO they rest on the “Russian threat”, and they also want to puzzle with military spending in the name of an alliance of far from poor Swedes and Finns.

By the way, the alliance achieved something in 2016.

22 January it became known that Sweden has signed a memorandum of understanding with Denmark - one of the founding members of NATO, which has been part of the alliance since April 1949. Between the two states, it is planned to deepen bilateral cooperation in the field of defense and increase interaction.

The agreement was signed by the Swedish and Danish ministers of defense. The document provides for practical elements, including military exercises, the joint use of naval ports and air bases, the newspaper writes "Sight" with reference to Defense News.

The new agreement represents a "serious deepening of defense cooperation" between neutral Sweden and NATO member Denmark. It "came about because of the" muscle flexing "of the Kremlin, which created an unpredictable security landscape, in particular, in the wide Baltic region."

What is written about the involvement of Sweden in NATO, as well as about the new report of the secretary general of the alliance, the Swedish press?

English version of the Swedish edition "The Local" February 3 posted on its website an article on the report of the Secretary General Stoltenberg.

The title without a question mark indicates that the Russians "practiced" in delivering a nuclear strike on Sweden.

It was in 2013 year, the text says. Russian aircraft "conducted a simulation of an attack against Sweden," which included "an imitation of atomic war." This is what the NATO report says, the newspaper notes.

The maneuvers of the Russian military took place just at the eastern border of the Stockholm archipelago. The local media were very worried about this, as the Swedish military reacted very slowly to the teachings: people were on vacation and had to rely on help from NATO. Several Swedish publications have completely panicked, directly stating that the maneuvers include a simulated nuclear attack. However, no confirmation of a nuclear strike by Russians was received.

But now NATO Secretary General Jens Stoltenberg says that imitation actually was. And this “revelation” appeared in his annual report.

The text of the document "confirmed that four Russian Tu-22М3, as well as two Su-27 aircraft" took part in the exercises.

The Stoltenberg report pushes readers to the conclusion that Russia is taking aggressive actions towards its north-western neighbors.

In parallel with the aerial horror stories, the NATO members also launch sea ones.

According to RBC, 3 February, the Commander of the NATO Navy, Clive Johnston, said that allied submarine commanders in the North Atlantic have reported "the greatest activity of Russian submarines since the end of the Cold War."

It seems that the North Atlantic Alliance with a new round of the Cold War has not just come to life, but is preparing for new battles with the “red ones”. Still, opposition to the Russians, deterring their “aggression” is the true goal of NATO. Will NATO reach Sweden and Finland? And who will be next? Ukraine? Georgia? One thing is clear: as long as the alliance exists, Russia has a toothed enemy.

Observed and commented on Oleg Chuvakin
- especially for topwar.ru
Ctrl Enter
Noticed oshЫbku Highlight text and press. Ctrl + Enter
We are
Results of the week. “But is it not enough in Pedro in Brazil ?! And do not count! "Active phase of Sea Breeze 2013 exercises completed
26 comments
Information
Dear reader, to leave comments on the publication, you must to register.