February 4 2016
47
Channel RT published a video, the cadres of which give an idea of ​​the combat duty on the basis of Khmeimim of the Russian complexes Pantsir-C2 and C-400. 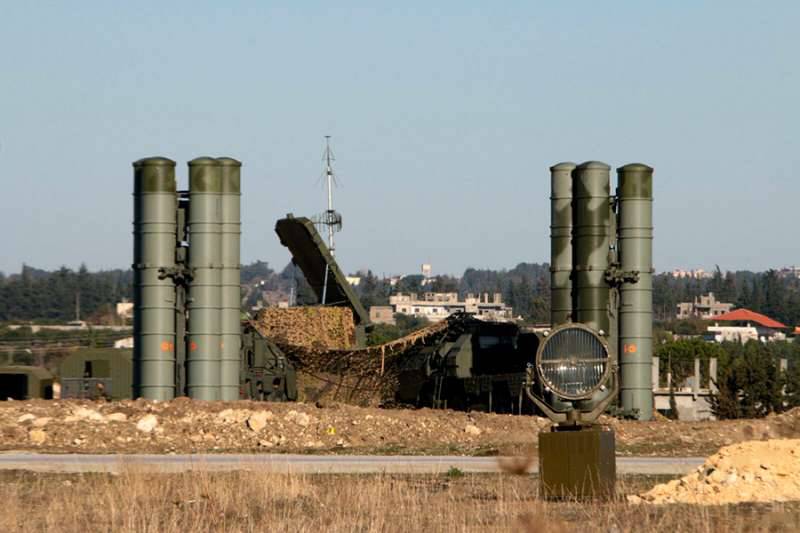 These anti-aircraft systems were deployed in Syria in December last year.

Photos used:
russian.rt.com, the Ministry of Defense of the Russian Federation