In the Central Military District, alarm crews of EW complexes are raised

February 3 2016
22
Today, in the Sverdlovsk region, as part of an unscheduled inspection, an EW brigade was raised on alert, RIA News message of the press service of the Central Military District. 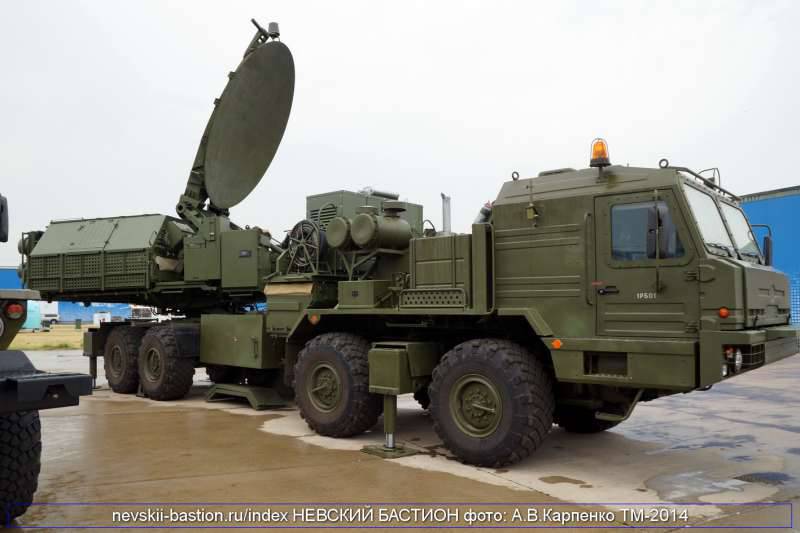 It is reported that the current "crews of EW complexes are making a march to the proving ground in the Sverdlovsk region, where they will conduct electronic reconnaissance of the area of ​​the location of the conditional illegal armed group, will suppress the work of the command post, cellular communication, as well as other objectives of radio interference"

“More than 400 military personnel were involved in unscheduled verification of combat readiness and more than 100 units of equipment were involved,” the press service added.