February 4 2016
264
Tajikistan, having decided to follow the path of renewing research in the field of the peaceful atom (on the “Military Review” not so long ago went material on the plans of Dushanbe in this area), he considered that there is an obstacle that will hinder the state in the development of nuclear technologies. This “obstacle”, as it now turns out, turned out to be the Russian name of the city, which at one time became the real cradle of the entire atomic industry of the Soviet Union. We are talking about a settlement with a population of about 32 thousand people, who until recently was called Chkalovsk.


By the 70 anniversary of the city (and it was founded in 1946 at the Leninabad Mining and Chemical Combine as a center for the extraction of uranium ores), the authorities of the Republic of Tajikistan decided to make a very unique gift to the citizens. The government of the republic published a document signed by President Emomali Rahmon, and in this document it was written in black and white that it was not good for Tajik cities to have foreign names ... Chuklovsk renamed Buston with the decision of the Supreme Lord of Tajikistan, which, as noted, is responsible “A policy of returning to cultural roots and the use of national toponymy”. 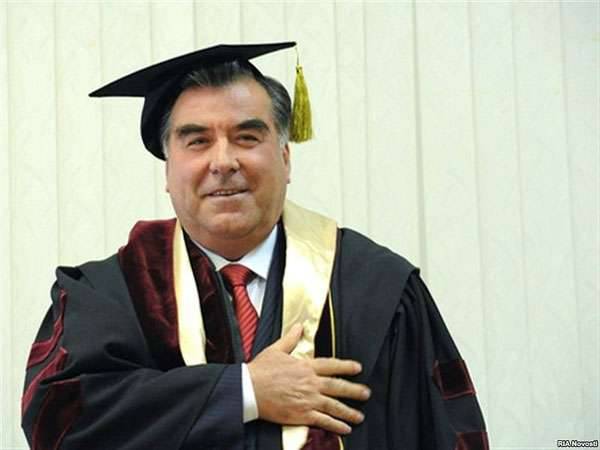 Traction to the national toponymy in relation to even those settlements that were founded during the Soviet era, from which independent Tajikistan eventually “grew up”, it should be said, the republic did not show up yesterday. In fact, simultaneously with the collapse of the USSR and total persecution of the Russian population of Tajikistan, Tajik “jumps” (analogous to modern Ukrainian) began, when the authorities of the country thought that “Sovietism and Russianism” in names and surnames prevent people from striving for democracy ... Take at least Rakhmonov’s transformation into Rakhmon, which clearly deepened the cultural roots of the entire Tajik people ...

If in 1989, almost 390 thousands of Russians (about 8% of the population) lived on the territory of the republic, today the number of Russians in the republic (after mass persecutions in 90) has decreased to about 40 thousands (0,6%). More than tenfold decrease in the number of Russian residents, if we talk about the percentage! At the same time, the number of Tajiks who decided to designate the Russian Federation as the place of their labor activity increased dozens, if not hundreds. And for some reason, the absence of Tajik toponyms on the Russian map doesn’t prevent ethnic Tajiks from finding a job in Russia ... But the presence of Chkalovsk, which until recently remained the last undocumented settlement of Tajikistan, caused an urgent need for the authorities of the country to “return to cultural roots” ".

In principle, it is possible to dismiss Emomali Rakhmon’s decision, stating that this is an internal affair of Tajikistan. In principle, this is indeed an internal affair of Tajikistan. But it was not only too often that Russia dismissed such “internal affairs”, which in the end brought about major problems for Russia itself. Moreover, the authorities of the Central Asian state on this background, such as, are positioning the republic as the southern ally of the Russian Federation.

Russia waved away when hundreds of thousands of Russians literally, under the fear of reprisals, were expelled from “looking for a democratic path” of Tajikistan, when they were forced to give up their homes and jobs, finding themselves in a completely new place for themselves - without shelter. There are still quite a few cities in Russia where there are entire neighborhoods (if a set of barracks-barrels or cabins can be called a neighborhood) inhabited by Russian settlers from the same Tajikistan. People live in terrifying conditions not even for years, but for decades. Someone managed to find a job and break out of these “favels”, while others still have to huddle in the 10-meter half-comforter, in which only an electrical outlet, and even a danger, comes from amenities snow and rain ... 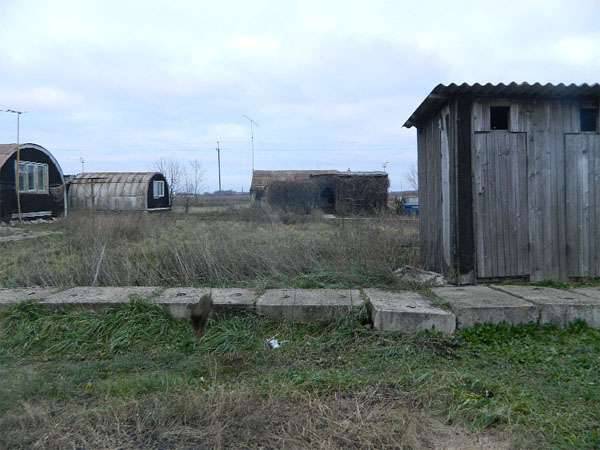 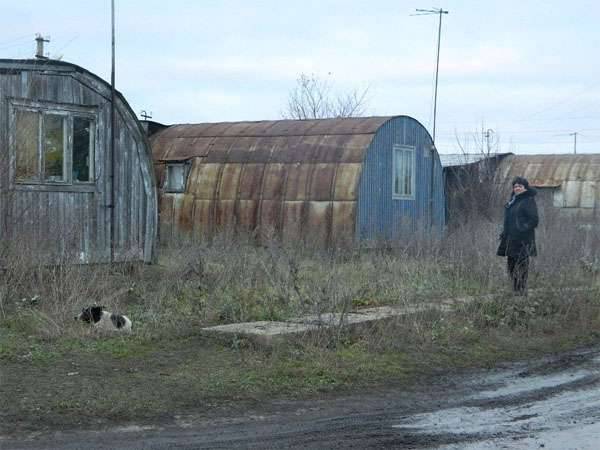 So Chkalovsk in Tajikistan is no longer Chkalovsk. But this city was the place where uranium was developed, thanks to which it was possible to create not only the first atomic reactor in the USSR, but also the first Soviet atomic bomb. In other words, this city could remain a kind of historical and technological bridge between the two countries, all the more so in Tajikistan they declare inviting Russian specialists in the field of atomic energy to the country for the mentioned project to restore the program “peaceful atom of Tajikistan”.

That is, the Russians (and in fact thousands of specialists of the highest level worked in Tajikistan) were first deliberately expelled from the republic, and now they decided to invite them back, but at the same time so that nothing reminds of any cultural and technological ties between Tajikistan and Russia. Interestingly, the Russian names of the invited specialists will not have a negative impact on the process of "returning to cultural origins in Tajikistan"? ..

Well, okay, the peak of Communism is now the peak of Ismoil Somoni (Samani), but Chkalov didn’t please ...

Ctrl Enter
Noticed oshЫbku Highlight text and press. Ctrl + Enter
We are
The background of events in the Gorno-Badakhshan Autonomous Region of TajikistanTajikistan wants to get out of the influence of Russia
264 comments
Information
Dear reader, to leave comments on the publication, you must to register.