February 3 2016
9
The Russian Helicopters Association transferred to India the final batch of Mi-17В-5 helicopters, in total, according to the contract, the 151 machine was delivered, reports MIC With reference to the general director of the enterprise Alexander Mikheev. 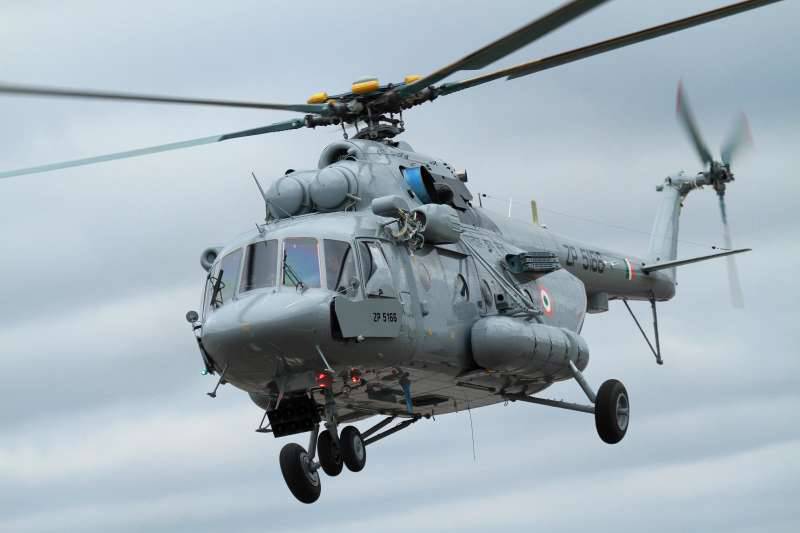 “Through Rosoboronexport, India received the 151 military transport Mi-17В-5 produced by the Kazan Helicopter Plant. India is one of the key markets for Russian Helicopters and the largest operator of Russian helicopter technology in Southeast Asia. Today, more than 400 machines are in operation in the country, which have already proven themselves well, ”said Mikheev.

He recalled that "the first contract for the supply of Mi-17В-5 India was concluded in 2008 year and included 80 helicopters, later additional agreements were added to it, which increased the order quantity almost 2 times."

Last fall, Parrikar, the Minister of Defense of India, announced his intention to order another 48 Mi-17B-5. The contract value will be $ 1,1 billion.

Help "MIC": “Each machine, manufactured for India, is equipped with a complex of navigation and electronic display KNEI-8, as well as modern powerful engines, which expand the helicopter's capabilities for the transportation of heavy and bulky cargo, especially in high altitude conditions.”

Ctrl Enter
Noticed oshЫbku Highlight text and press. Ctrl + Enter
We are
The action “Military service under the contract is your choice!” In Rostov-on-Don: future contract servicemen, exhibitions and “Russian Knights”Rating of the most significant contracts of Russia for the export of drug products concluded in 2012
9 comments
Information
Dear reader, to leave comments on the publication, you must to register.