The use of the "sun" in the gangs in Syria (video)

February 3 2016
112
On YouTube, there was a record of the use of a heavy flame-throwing system "Sunshinek" on the positions of extremists in Syria, the agency reports Ридус. 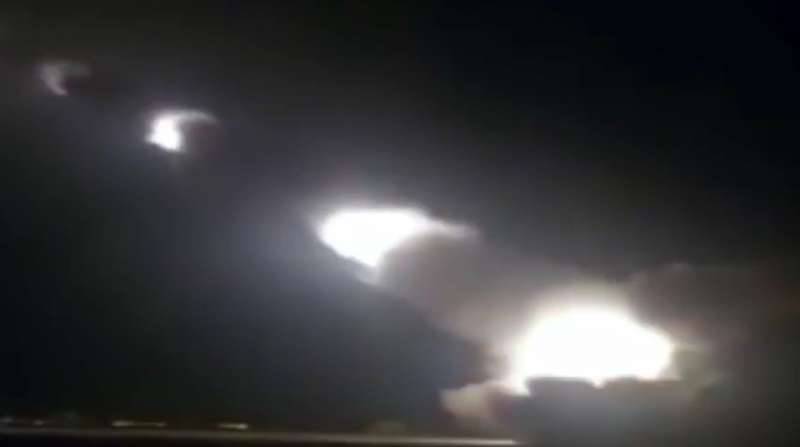 “The fire was fueled by thermobaric shells. The details of the operations in which the flamethrower system was used, the author of the video does not lead, "- said the agency.

The reports that “Sunshine” appeared in Syria appeared in the beginning of October on Hassan Ridha’s Twitter account, which were supported by photographs of the transportation system on a tractor. 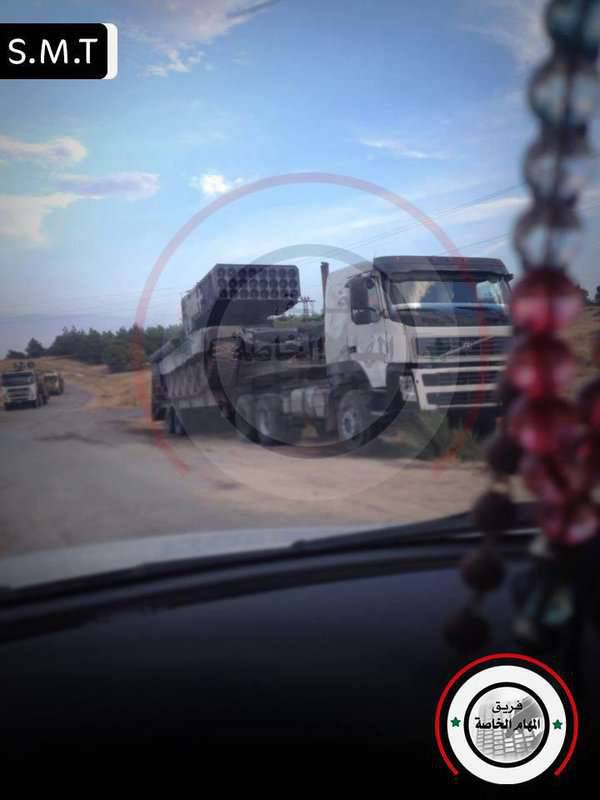 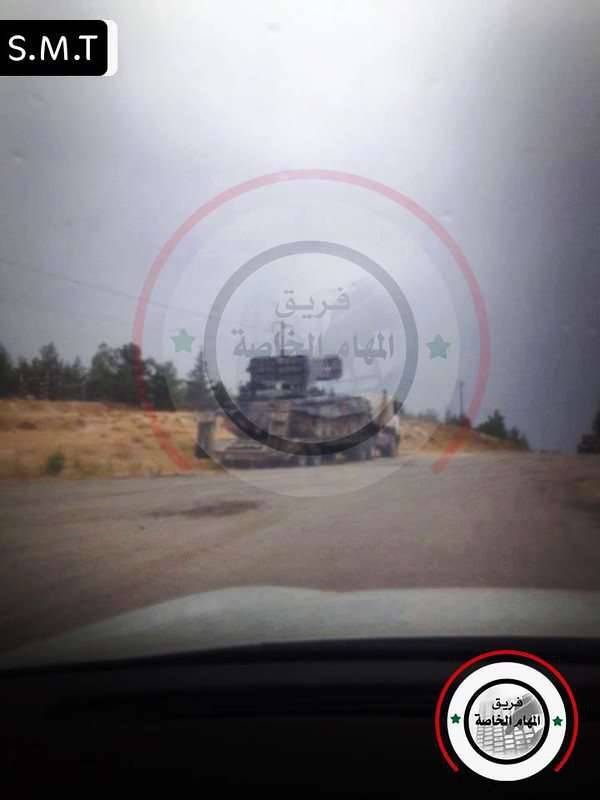 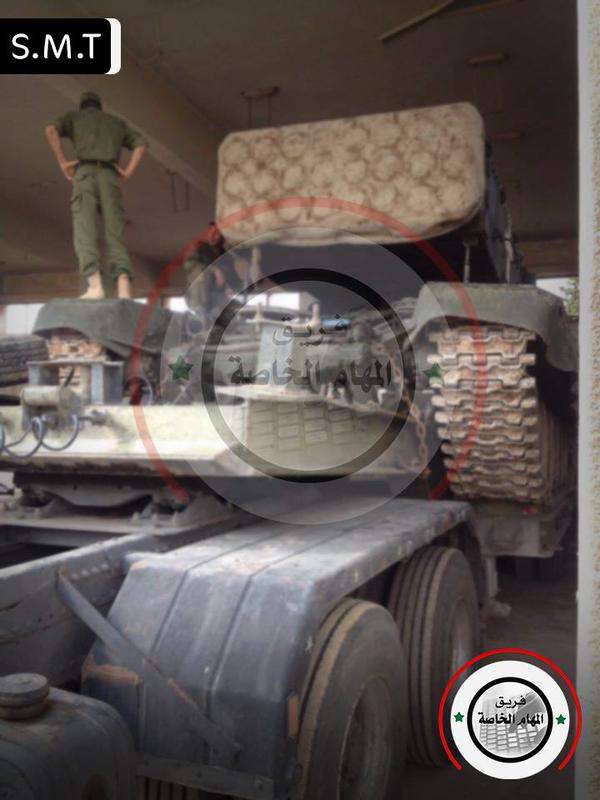 Help Agency: "TOC-1A" Sunlight "is one of the most formidable types weapons in class. The system is designed to disable lightly armored and automotive vehicles, arson and destruction of structures and buildings, the destruction of enemy personnel, located in open areas and in fortifications. The temperature at the epicenter of the explosions rises to a thousand degrees, burning out all life on a certain piece of terrain. ”