Kerry: with the beginning of a political dialogue on Syria, the fire in this country should be stopped

February 3 2016
89
Washington expects that with the start of the negotiation process on the peaceful settlement of the Syrian conflict, the fire in the country will be stopped, including from the Russian military, reports RIA News Statement by Secretary of State John Kerry. 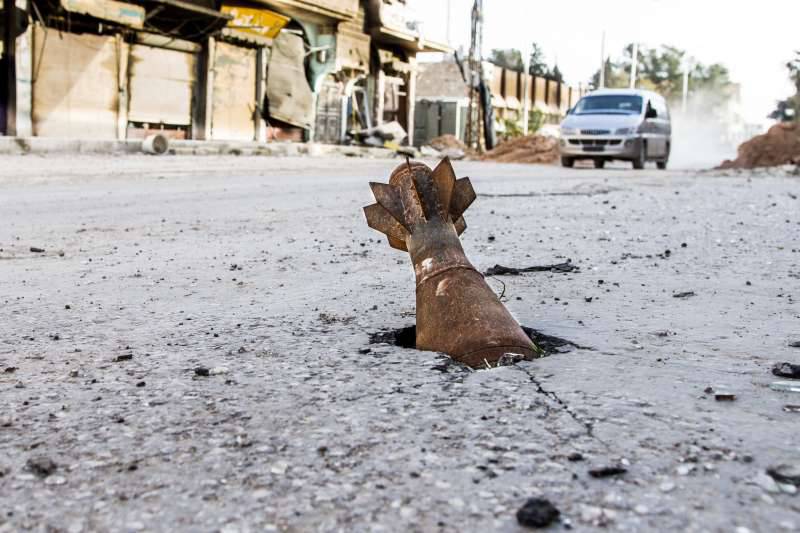 “When the political dialogue begins, the fire must stop. Together with Russia we are at the negotiating table. (Russian Foreign Minister Sergey) Lavrov said that Russia is ready to cease fire ”,
said a diplomat in Rome after a meeting of the “small group” of the Western coalition to combat IS.

“Russians can control their aircraft, as Iran can do,” he said, stressing that “both countries are participating in inter-Syrian negotiations.”

“The United States is awaiting a ceasefire. This moment has come, ”the state secretary concluded.

Ctrl Enter
Noticed oshЫbku Highlight text and press. Ctrl + Enter
We are
The action “Military service under the contract is your choice!” In Rostov-on-Don: future contract servicemen, exhibitions and “Russian Knights”
89 comments
Information
Dear reader, to leave comments on the publication, you must to register.