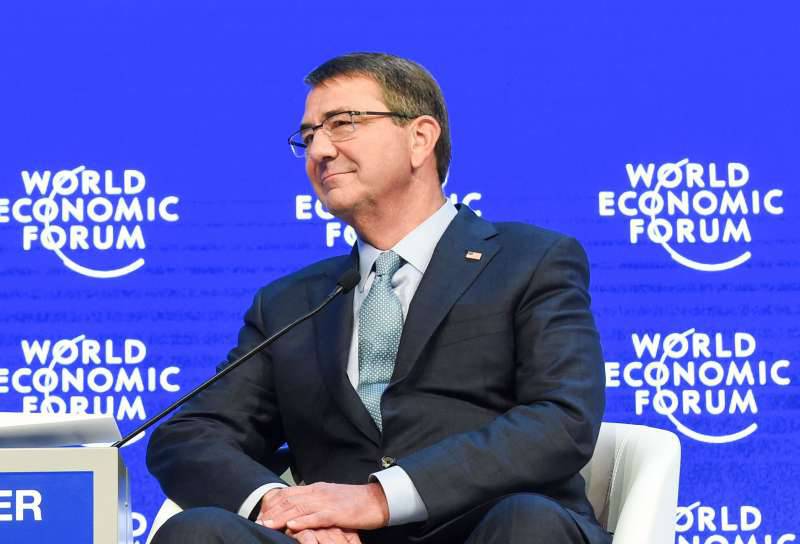 "We have a memorandum of understanding in Syria, and they behave very professionally in this regard,"
the minister said, speaking at a meeting of the Economic Club in Washington.

But Carter’s good words against the Russian military ended on this, followed by standard accusations, repeated at every opportunity by all high-ranking US officials.

Their essence is well known to all: “the actions of the Russian Federation are aimed primarily at supporting (the President of Syria Bashar) Al-Assad,” and not at fighting the Islamic State; ”“ Russia, by its actions in Syria, only aggravates the conflict and generates new waves of refugees ” ; "Such a policy leads Moscow to its own defeat."

Ctrl Enter
Noticed oshЫbku Highlight text and press. Ctrl + Enter
We are
"Izborsk Club" proposed the idea of ​​"Big Tug" of Russia
35 comments
Information
Dear reader, to leave comments on the publication, you must to register.