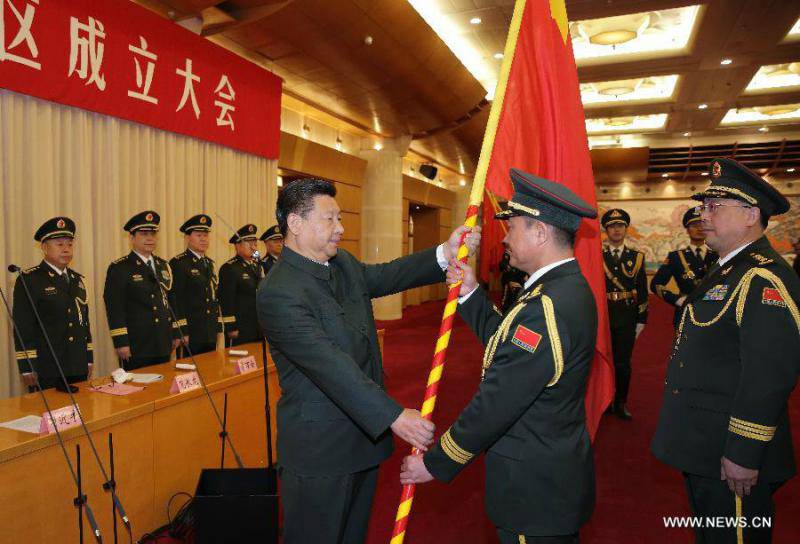 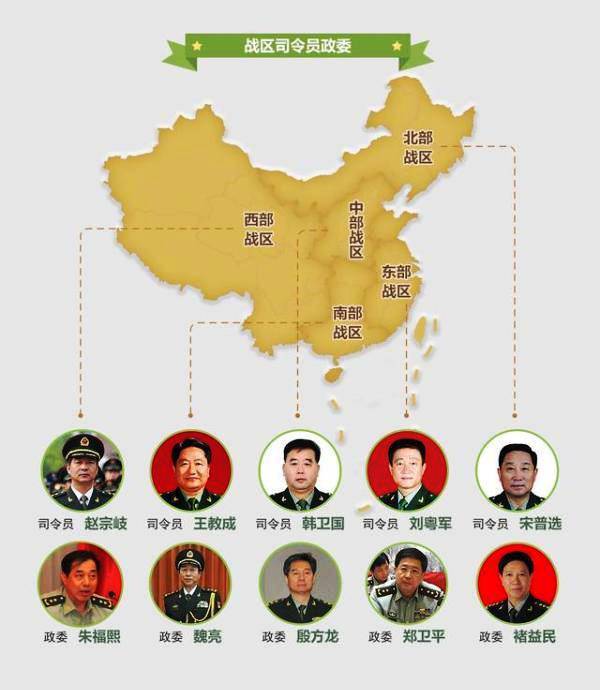 Lyamin's comment: “Thus, the seven military districts of the PLA (as far as I understand the fleets) are transformed into five zones of military command. According to the following map, it turns out that the territories of the Chengdu and almost all of the Lanzhou military districts are united into the Western zone, Shenyang and part of the Beijing Military District are transformed into the Northern zone and Shandong Province also departs from Jinan IN, the rest of the Beijing Military District (actually with Beijing) is united with Most of the territory of the Jinan Military Institution and a piece of the Lanzhou Military Institution into the Central Zone, the Guangzhou Military District becomes the Southern zone, and the Nanking Military District becomes the Eastern zone. ” 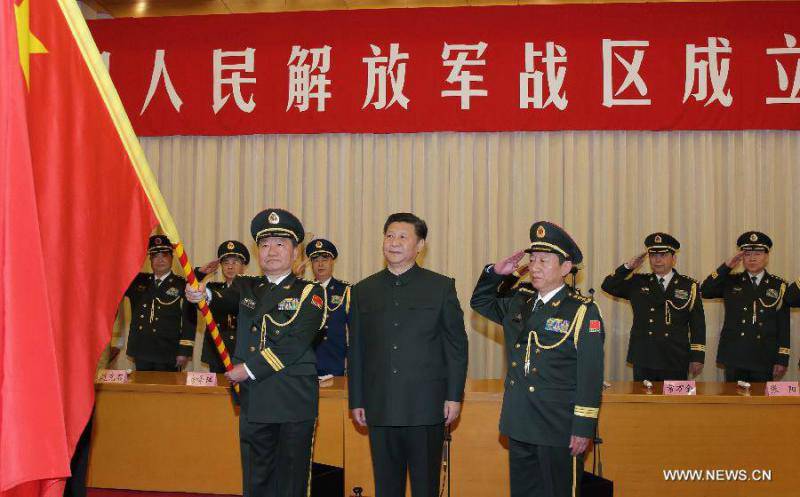 Ctrl Enter
Noticed oshЫbku Highlight text and press. Ctrl + Enter
We are
Radical update of the Chinese armyNuclear potential of China: history and modernity. Part 1
23 comments
Information
Dear reader, to leave comments on the publication, you must to register.