1-I Tank Army recreated in ZVO

February 1 2016
161
In the Western District, the 1st Guards tank army, newspaper reports MIC with reference to the press service of the ZVO. 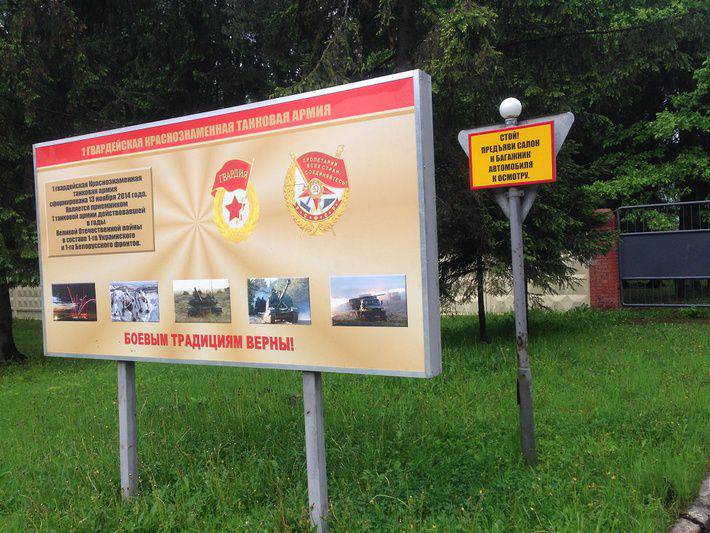 "The army included the Kantemirovskaya tank and Taman motorized rifle divisions, as well as a number of other formations and units," the release says.

“The arsenal consists of the main battle tanks T-72B3, T-80, combat vehicles of infantry BPM-2, as well as more than 130 names of other types of military equipment and modifications. This year, the 1 th Guards Tank Army under the command of Major General Alexander Chayko will have to spend over 1,5 thousands of battle firing units, platoons, company and battalion tactical exercises, as well as planned combat training activities, ”
reported the press service.

It is noted that "the army teams will also have to take part in various competitions from the program of the Army International Games, including in the" Tank Biathlon "and" Suvorov Onslaught ".

On Friday, at the board of the Ministry of Defense, Alexander Chaiko was awarded the personal standard of the army commander. 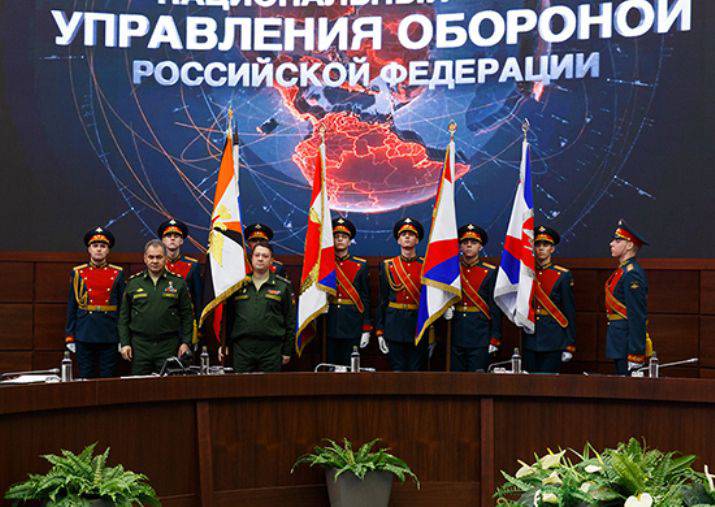 Photos used:
vif2ne.ru, Ministry of Defense of the Russian Federation

Ctrl Enter
Noticed oshЫbku Highlight text and press. Ctrl + Enter
We are
The action “Military service under the contract is your choice!” In Rostov-on-Don: future contract servicemen, exhibitions and “Russian Knights”T-72B3 was declassified at the tank biathlon in Alabino
161 comment
Information
Dear reader, to leave comments on the publication, you must to register.