Yatsenyuk: Canada helps to train the Ukrainian military, is involved in the creation of the police and provides technical assistance 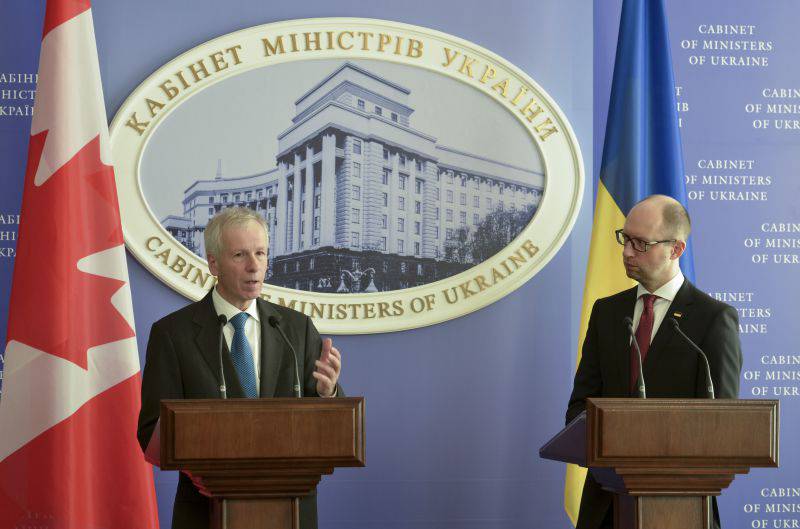 According to him, Canadian experts also "take an active part in the formation of the newly created national police of Ukraine."

At the end of 2014, the Rada refused the non-aligned status of Ukraine, making the necessary amendments to the legislation. By 2020, the government must ensure that the MAT is in compliance with all NATO standards.

However, experts believe that Ukraine will be able to qualify for membership in the alliance no earlier than in 20 years.