Donbass Chronicles 6. Winter at gunpoint and on 3 truce hryvnia

February 1 2016
18
We sit here, discuss everything and everyone. Prospects of Minsk-3, frank stupid ukropraviteley and so on. We make predictions, far-reaching conclusions are trying to organize ...


And life goes on. Is it good or bad, but it is coming. You can sit in Geneva, Minsk, Paris, you can discuss many issues of the future of Ukraine in particular, and the Donbass as a whole. Can. But is it necessary?

Donbass will return back to Ukraine only when there is not a single person who survived these two years. Until that time, you can not even rip and just save money on travel and flights.

Donbass does not voluntarily return. And do not stumble forcibly. And the memory just does not erase. Yes, we witnessed the fact that you can rewrite a whole layer stories one individual people. This is possible. Especially if everything around is subject to this goal.

And if not? And if you do not need to wake up the memory? If you just take, and, as a Donetsk colleague Vasily, just get to the outskirts of Donetsk. And everything falls into place.

District Oktyabrsky. Two kilometers - Sands. And the airport is generally behind him. Who here heard about a truce? Yes, everyone heard. Truce is when the Grads and the Hurricanes are not used. The sounds of fighting the neighborhood hears daily.

Small guns, machine guns, mortars, not so long ago heavy artillery went into action ... The other day, thanks to her "efforts", the power wires were damaged, which caused the lights to go off and the boilers turned off. Many houses have been the victims of attacks many times and now they look more like a sieve, some of them are simply torn up.

We published material about the New Year Donetsk. Beautiful city, seeking to live a normal life. Walk now with us for the part that is still in the war. And make sure that the three hryvnia is a good price for today's truce. 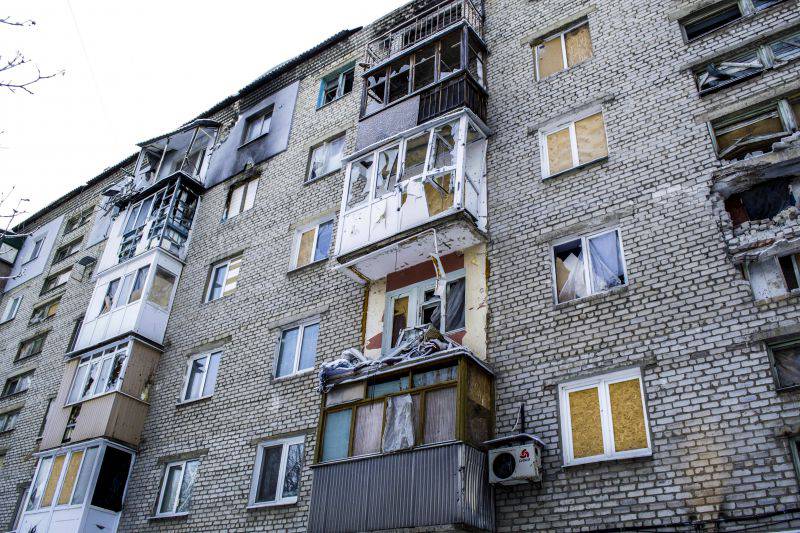 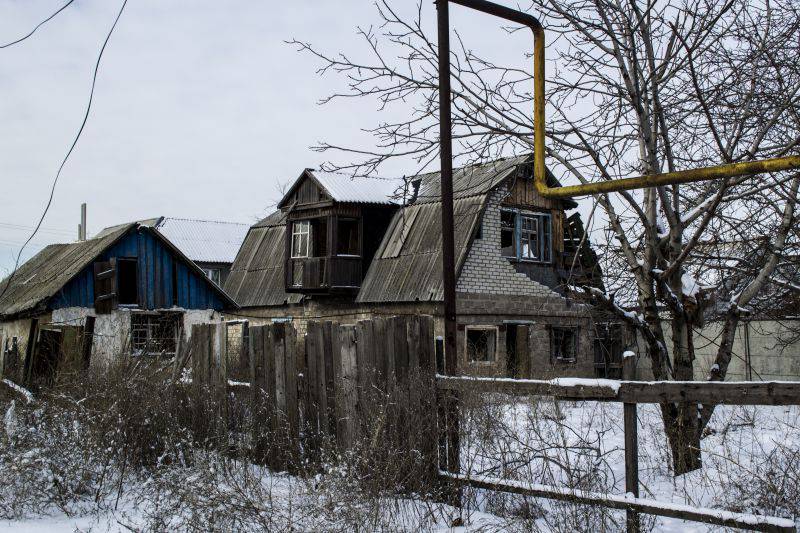 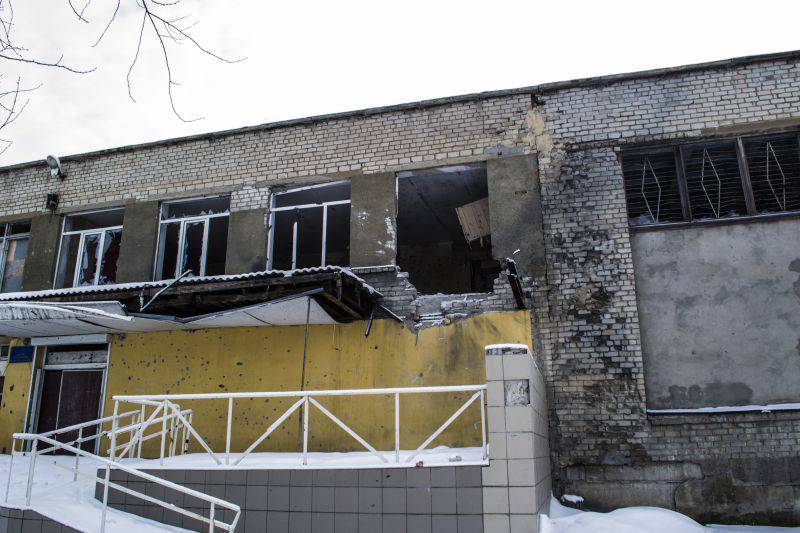 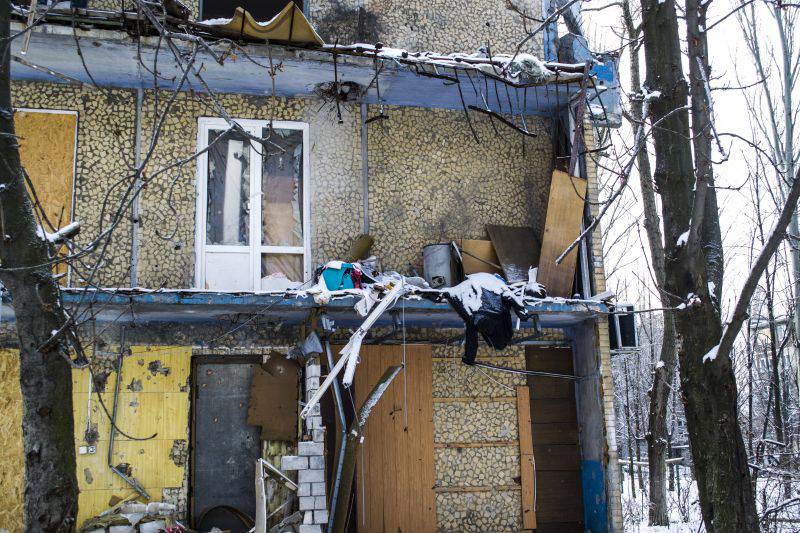 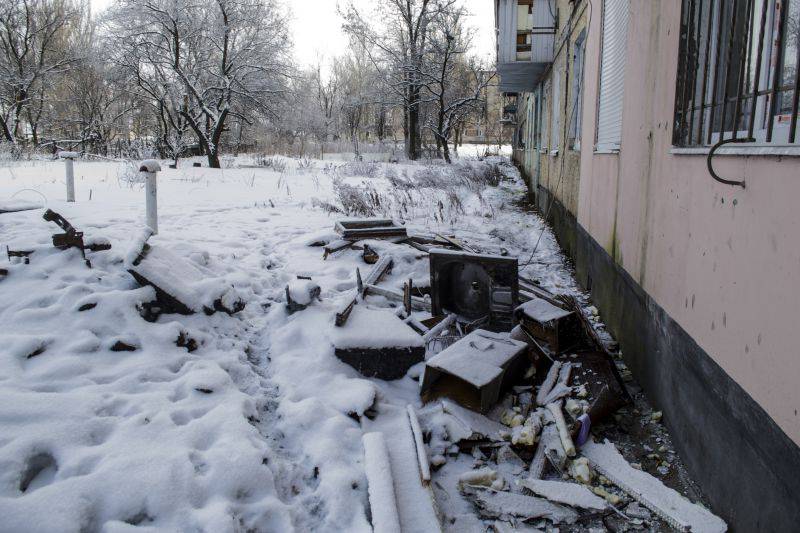 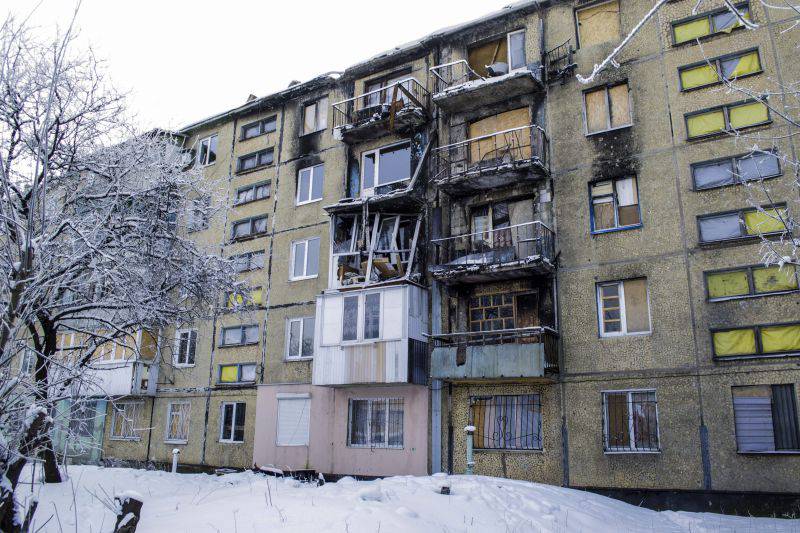 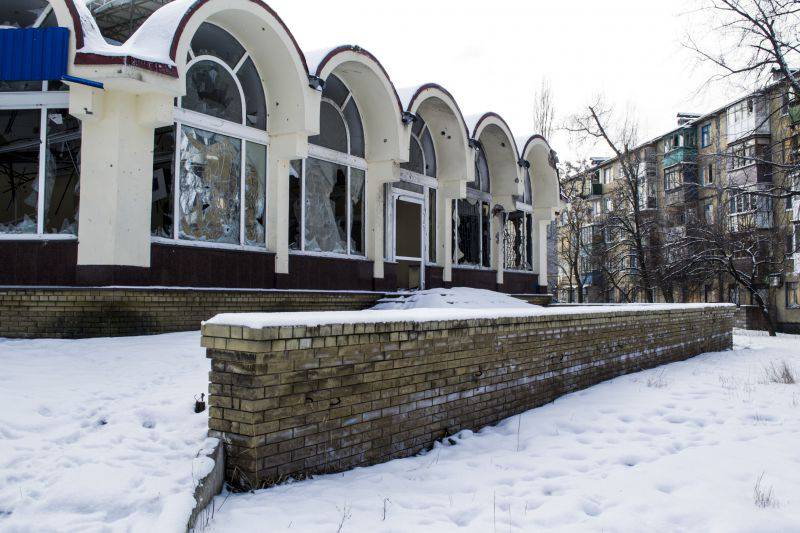 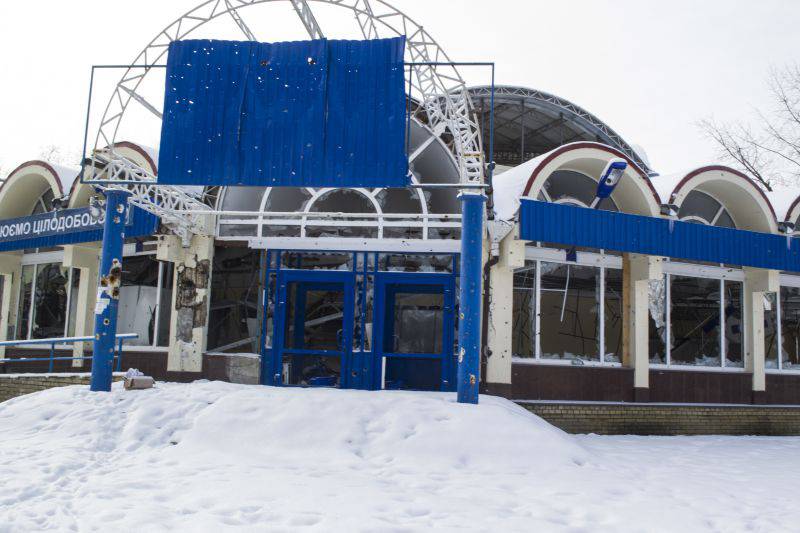 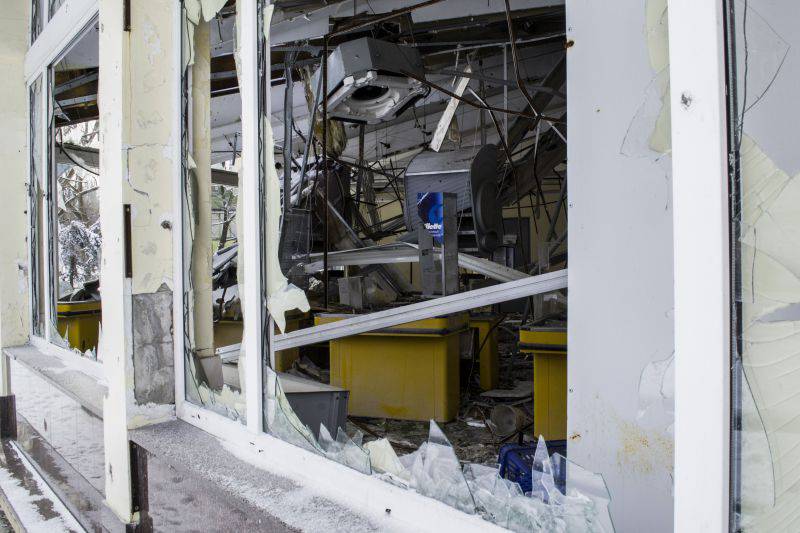 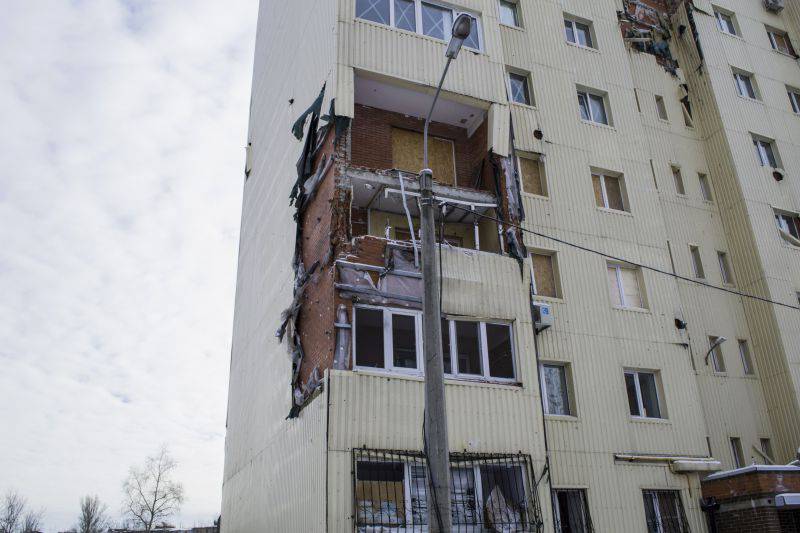 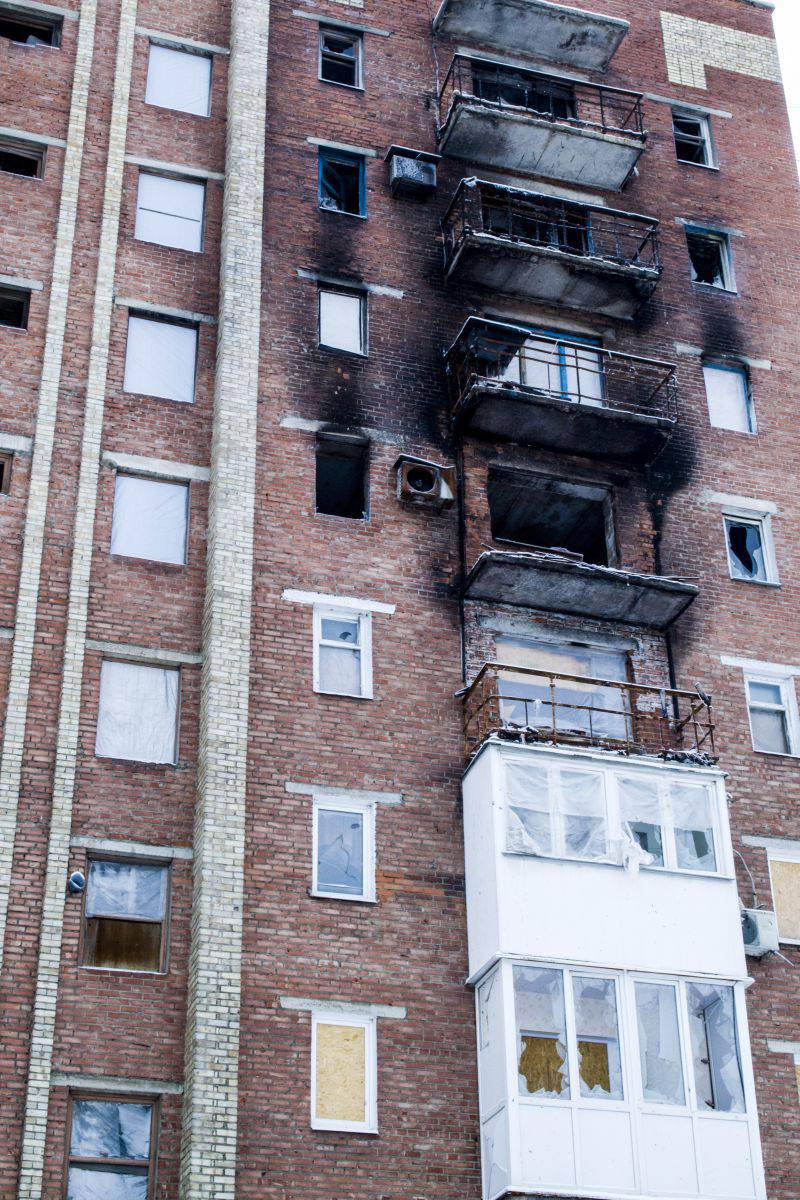 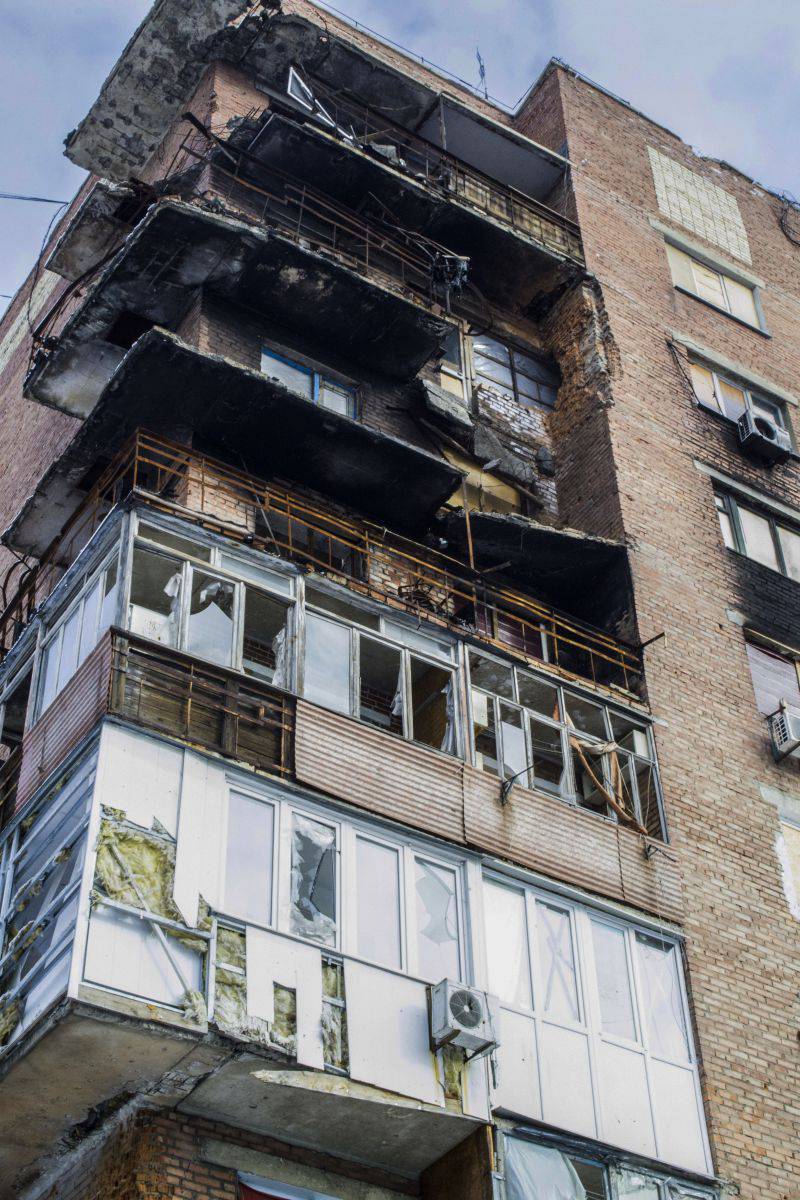 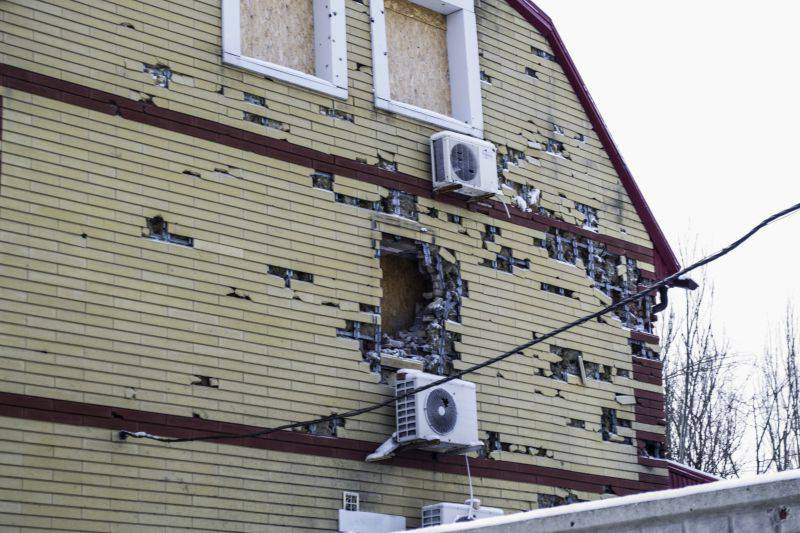 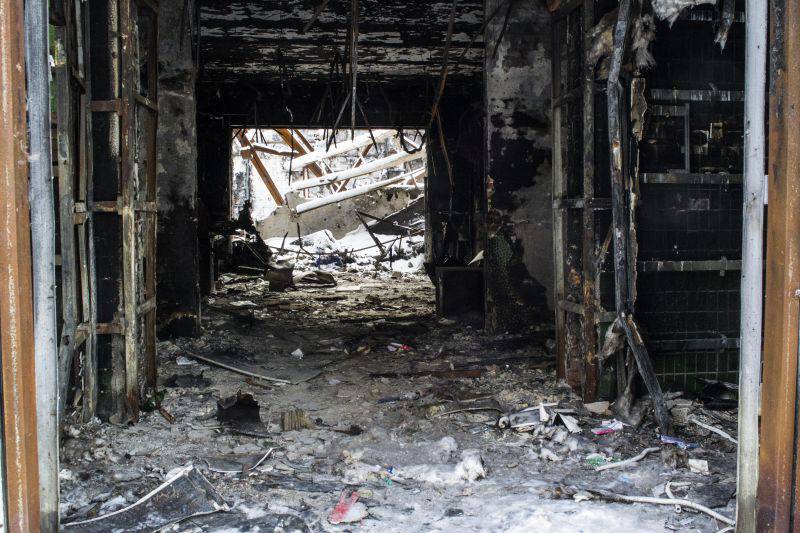 Otherwise, life is more or less getting better. Shops open, the market works, houses slowly restore heating, gas, electricity and water constant. There are a lot of people on the streets, but they don’t like to talk about their lives on camera.

Ctrl Enter
Noticed oshЫbku Highlight text and press. Ctrl + Enter
We are
Donbass Chronicles 4. The night before Christmas in DonetskDonbass Chronicles-2015. No.2. Donetsk trolley bus
18 comments
Information
Dear reader, to leave comments on the publication, you must to register.