January 31 2016
67
The Kant air base will serve as the basis for a unified structure that will incorporate all Russian military facilities located in Kyrgyzstan, RIA News message commander of the Central Military District Vladimir Zarudnitsky. 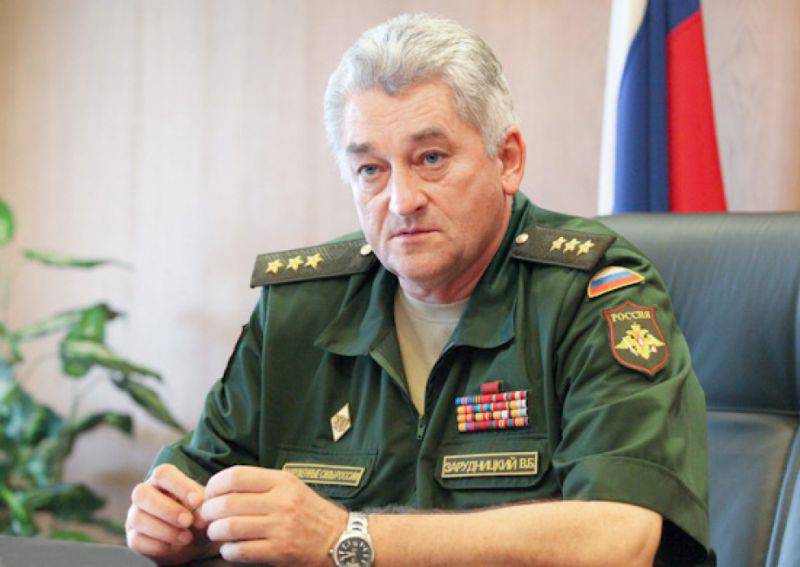 “In the 2016 year, measures to optimize the organizational and staffing structure will also affect the military bases of the district deployed abroad. All Russian military facilities in the Kyrgyz Republic will be part of a unified structure that will be formed on the basis of the Kant airbase, ”said the colonel general.

According to him, "201-I military base of the Russian Federation in the Republic of Tajikistan will be transferred to the brigade state." “At the same time, its role as an outpost of Russia in Central Asia, a guarantor of peace and stability in the region, will remain unchanged,” the commander stressed.

He noted that "the need to modernize the organizational and staff structure of the Central Military District led to an increase in the intensity of combat training, new tasks assigned to the district."

“In the future, we plan to form another similar regiment with a location in the Krasnoyarsk Territory. In total, two formations will be formed in the district in 2016, 11 military units and several units, ”he specified.

“In the Chelyabinsk region will be located tank a division whose main weapons will be modern tanks. The compound will include motorized rifle and self-propelled artillery regiments, an anti-aircraft missile division, reconnaissance, engineer and combat engineer battalions, as well as communications and material support units. A separate motorized rifle brigade will be formed in the Volga region, ”the commander said.

Ctrl Enter
Noticed oshЫbku Highlight text and press. Ctrl + Enter
We are
Innovation Day of the Southern Military District: Pictures from the ExhibitionThe action “Military service under the contract is your choice!” In Rostov-on-Don: future contract servicemen, exhibitions and “Russian Knights”
67 comments
Information
Dear reader, to leave comments on the publication, you must to register.