Observers have recorded a violation of the truce in the Donbass

January 31 2016
27
The OSCE Mission of Observers in Donbass reported violations of the silence regime in several localities of Donbass, reports RIA News. 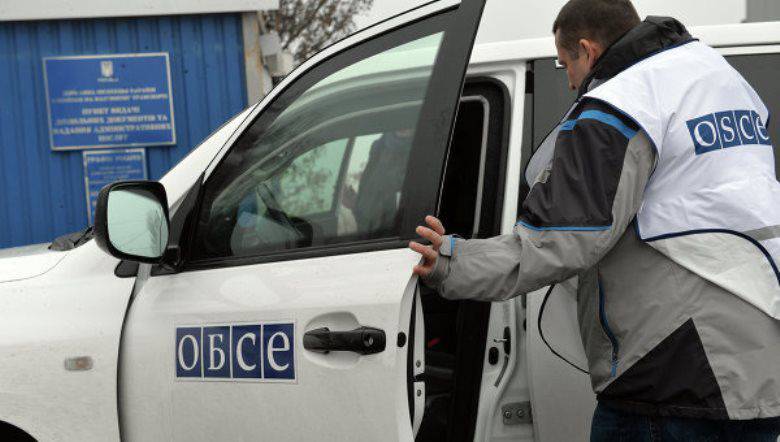 “Observers recorded truce violations in the regions of Donetsk and Lugansk on January 28. Mission staff heard seven breaks and queues from small weapons in Svetlodarsk, which is controlled by the Ukrainian security forces. Eight rips and machine-gun bursts were heard in Gorlovka, which is controlled by the forces of the DPR ", - said the observers.

“Sounds of shots from small arms and artillery shots or explosions were observed by observers on January 29 near the railway station in Donetsk near Mariupol and Marinka, as well as in several settlements of the Luhansk region,” the mission’s press service reported.

Yesterday, the Donetsk Agency reported on the shelling by the Ukrainian military of the territory of the Donetsk airport and the settlement. Spartacus.

“Around 19: 30, Ukrainian security officials began shelling the territory of the airport and the village of Spartak. The shelling continues, ”a source in the DPR Defense Ministry told the agency.

According to him, the security forces "fire from positions in the villages of Pesky and Skilled, using mortars of 120 caliber of millimeters, grenade launchers and small arms." Data on the victims are specified.