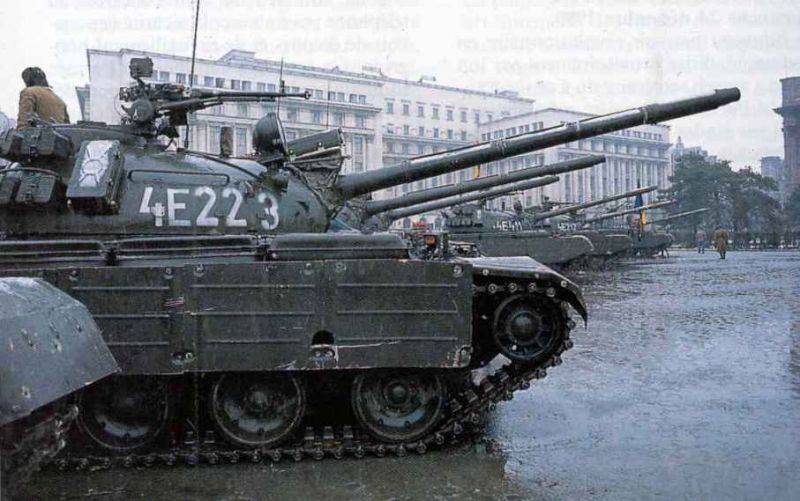 In late 1994, Romania published a report on its main combat tank (MBT) TM-800, which is very similar to the MBT TR-580, also developed in this country, and which may be an export version of this machine.


Like the TR-580 MBT, the TM-800 tank has six road wheels on each side, and the upper part of the chassis is covered with light steel screens. The main purpose of these screens is to keep dust from rising upwards.

According to available information, this tank remained at the prototype stage and did not enter mass production. According to the UN, Romania has not exported this MBT.

The overall layout of the tank TM-800 is similar to the layout of the Romanian MBT TR-580 and TR-85; driver-mechanic is placed in front of the left, ammunition 100-mm shots laid to his right.

The driver has a manhole cover with integrated periscopes for front visibility. The central periscope can be replaced by an illumination periscope for driving at night.

The cast tower of armor steel is located in the center of the car, the commander and gunner-gunner are located on the left and loader on the right. Just like the Russian tanks T-54 and T-55, on which this vehicle is actually based.

The commander and loader has a turret with an anti-aircraft 12,7-mm machine gun; fire from it leads loader. Boxes with 12,7-mm cartridges laid on the sides of the tower.

The engine compartment is located in the rear of the hull. On Russian tanks, the T-54 / T-55 / T-62 / T-72 has a clearly distinguishable exhaust port on the left side above the last support roller. At MBT TM-800 this hole is missing. In the stern of the tower fixed log for self-pulling.

The main armament consists of a stabilized in azimuth and elevation angle 100-mm rifled gun series D-10 with an ejection device. In addition, the shooter has an independent stabilized sight. With the main gun coaxially installed 7,62-mm machine gun. 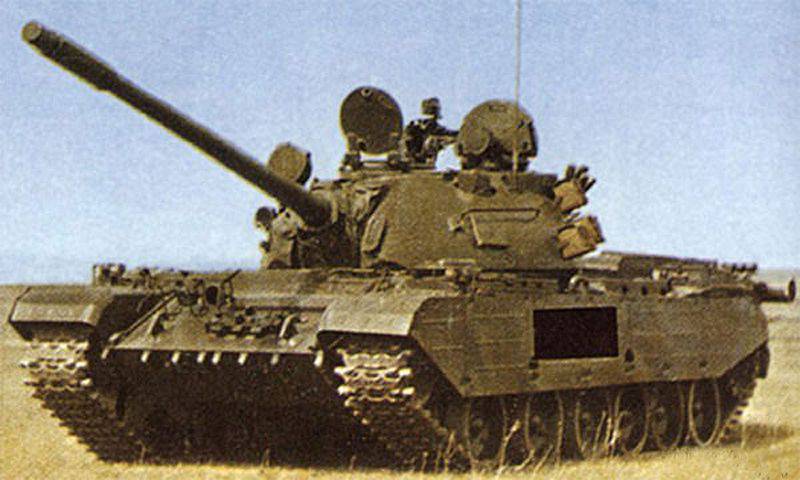 Tank TM-800 from the left side

The integrated fire control system includes a ballistic computer and a laser rangefinder, which allows you to fire targets at distances from 150 to 4000 meters.

Standard equipment includes night vision devices for the commander, gunner and driver, a system for protecting against weapons of mass destruction, fire detection and extinguishing systems, the ability to install demining systems in the front of the hull, anti-radiation substation, an intercom system and the ability to overcome deep water obstacles.

Although the TM-800 is similar to the outdated Russian T-54 / T-55 tanks, it is heavier on the 9000 kg. According to the Romanian manufacturers, the hull and tower include multi-layered armor in order to increase combat survivability, and in combination with a longer engine compartment, this may give an increase in the mass of the machine.

If necessary, a dozer blade or clearance equipment may be installed in the front of the tank. 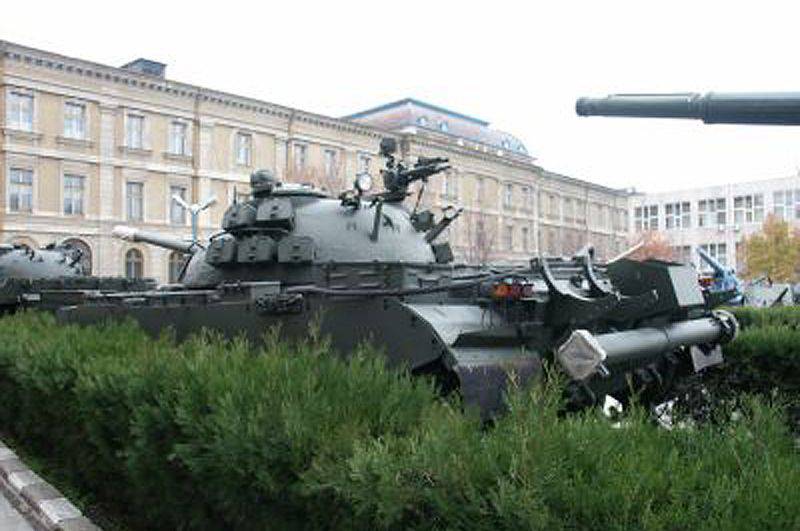 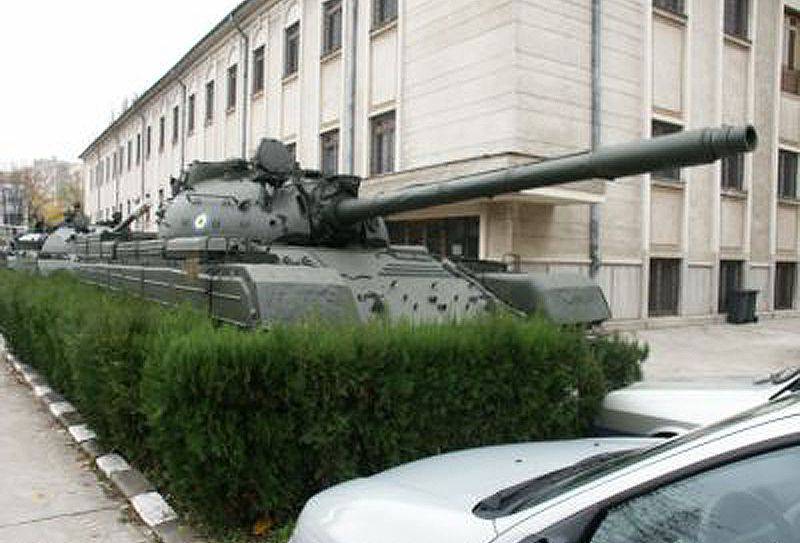 TER-800 ARV
TER-800 (Pentru Evacuare Si Reparatti) is based on the hull of the TM-800 tank, but has the equipment for solving repair and evacuation tasks. Standard equipment includes a winch, crane and special tools and equipment. The total mass of BREM is 45,5 tons.

Tank TR-72
It is very similar to the Russian T-72 tank, but it was not mass produced. 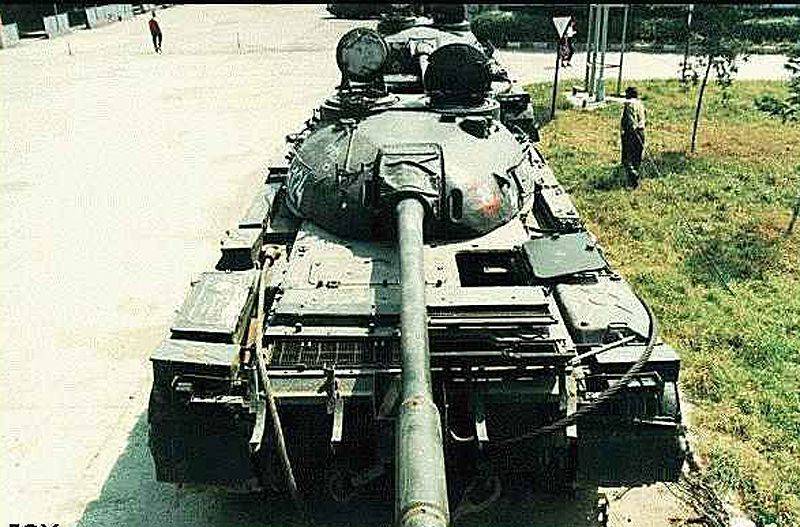 Ctrl Enter
Noticed oshЫbku Highlight text and press. Ctrl + Enter
We are
Middle tanks in the postwar period. "432 Object"Wunderwaffe for Pantservaffe. Description of the design of the tank "Mouse"
23 comments
Information
Dear reader, to leave comments on the publication, you must to register.