January 30 2016
100
During the ATO in the Donbass, non-combat losses of the Ukrainian security forces amounted to more than 1 thousand, reports Expert Online statement by the military prosecutor of Ukraine Anatoly Matios. 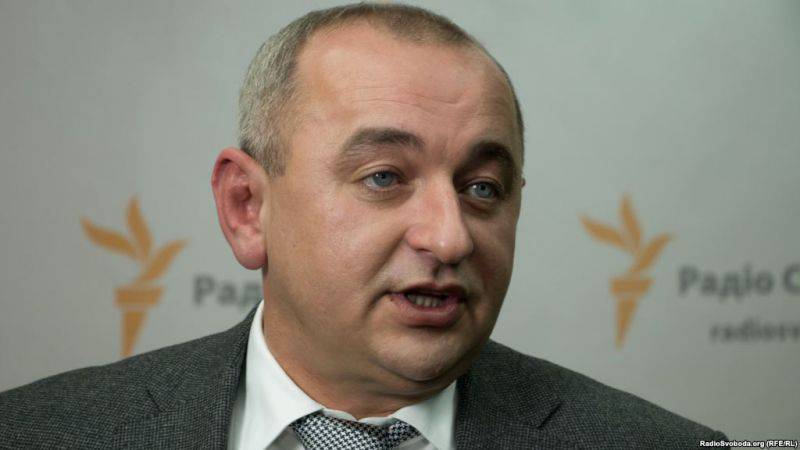 “Three regiments. More than a thousand people are non-combat losses in the ATO. The shooting of colleagues, careless treatment of weapons, injury that led to death, an accident, alleged heart disease, ”said Matios.

“Who works in the military medical commissions? The president? Not. The doctor of the district ambulance station, who for a hundred or two hundred hryvnia healthy Ivan made sick, and the patient who did not have the money to pay, sent to fight ... And now he came there and he drinks. There was a case when one “hero” threw a grenade into a stove on a drunken head. Thirteen people lay down! Where to write them? What Ukrainian wants to listen to? Poroshenko is to blame? Shokin to blame? Matios is to blame? But everyone shouts: “Dobrobaty pursue!”. The 54 man from the Aidar battalion was brought to criminal responsibility for sentences for committing common crimes. Robberies, robberies ... "Tornado" had to be stopped simply by force, hard and fast, "
stated the prosecutor.

Ctrl Enter
Noticed oshЫbku Highlight text and press. Ctrl + Enter
We are
Weekly summary (30 January-5 February) on the military and social situation in the DPR from the military officer "Mag"Reports from the militia of New Russia for November 8 2014 of the year
100 comments
Information
Dear reader, to leave comments on the publication, you must to register.