India has begun to organize the production of Russian Ka-226T

January 30 2016
43
Russian and Indian specialists have launched a project to organize the production of at least two hundred Ka-226T light helicopters in India, the press service of the Russian Helicopters holding company reported. 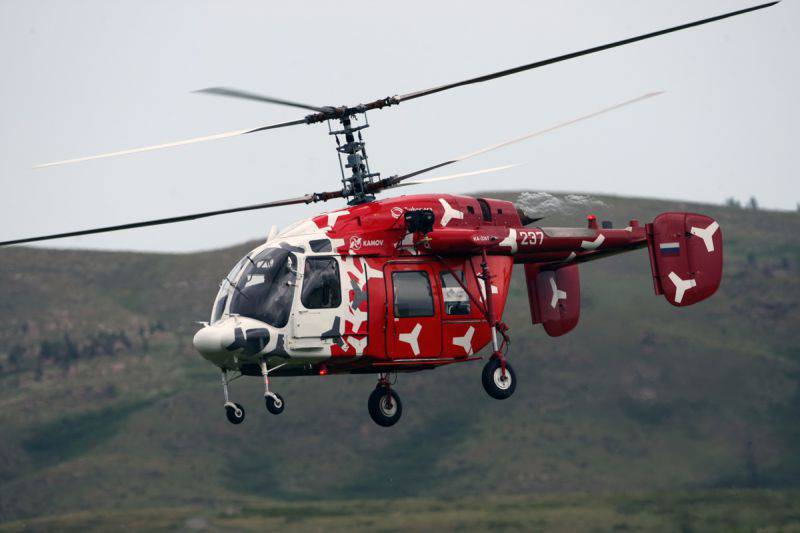 “The signing of an agreement between the governments of the Russian Federation and India on cooperation in the field of helicopter engineering took place as part of the official visit to Moscow of Indian Prime Minister Narendra Modi in December last year,” the newspaper reports. Look.

According to the release, “production of at least X-NUMX Ka-200T helicopters and its modifications will be organized in India.” The agreement also provides for "maintenance, repair of helicopters and the provision of their technical support."

“Currently, the parties have begun to implement the agreement. Large international transactions usually have a long preparatory stage, and the details of the transaction are confidential information. All work is carried out in strict accordance with the terms of the agreement. Technical consultations and negotiations are already underway between the Russian and Indian companies participating in the project, ”the message says.

It is noted that "in the near future, the technical-organizational part will be agreed upon, where all key parameters will be determined, the holding specialists will evaluate the production capacity of Indian partners."

The press service reminds that the “Ka-226T multi-purpose helicopter was developed at the Kamov enterprise (part of the“ Russian Helicopters ”) and is mass-produced at KumAPP (Kumertau aviation manufacturing plant)”. The machine is built "according to the coaxial pattern of rotors and is characterized by excellent handling and power supply". 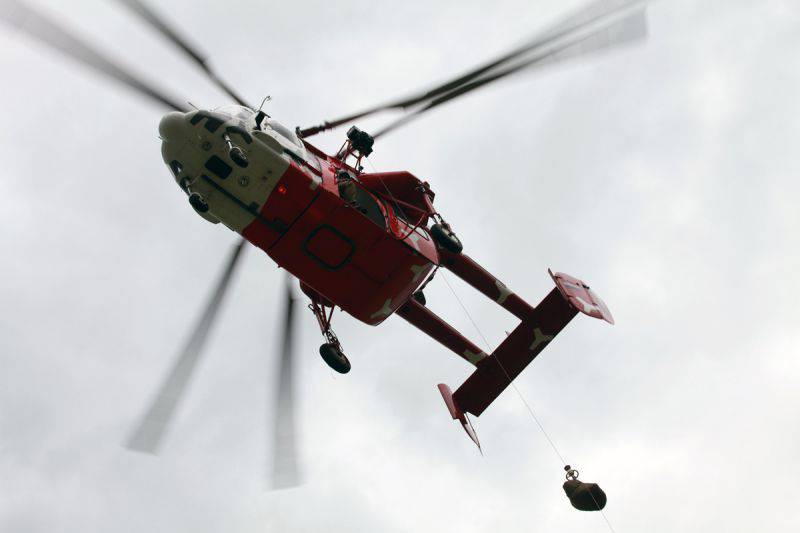 Ctrl Enter
Noticed oshЫbku Highlight text and press. Ctrl + Enter
We are
The action “Military service under the contract is your choice!” In Rostov-on-Don: future contract servicemen, exhibitions and “Russian Knights”
43 comments
Information
Dear reader, to leave comments on the publication, you must to register.