At the same time, the seventh wave of mobilization in its volumes, - Muzhenko promises, - will be smaller than the previous ones.

Muzhenko:
Now we have all the prerequisites: material, financial, combat experience gained in the ATO process, which allows us to raise the combat capability of the troops, bring the training to a level that will guarantee the reliable implementation of all the tasks assigned to defend the country. 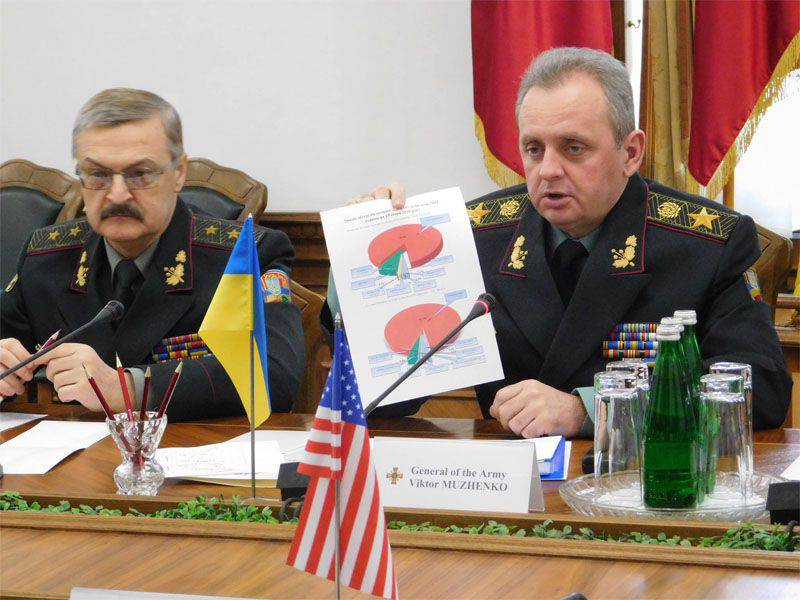 A new wave of mobilization in Ukraine suggests that the Ukrainian authorities have not yet abandoned the obsession to “rein in Donbass”. And if they didn’t refuse, it turns out that, unfortunately, there will be new victims and new destructions. So, on the eve in the area of ​​Gorlovka, as a result of another shelling from the position of the Ukrainian security forces, three civilians were injured.

Ctrl Enter
Noticed oshЫbku Highlight text and press. Ctrl + Enter
We are
North Korea promises a “sea of ​​fire" in response to "provocations"
108 comments
Information
Dear reader, to leave comments on the publication, you must to register.