January 29 2016
31
In the National Anti-Terrorism Committee of the Russian Federation they report that the North Caucasus cell (a cell consisting of people from the North Caucasus) IS expects preparation for the implementation of terrorist attacks on the territory of Russia and European states. RIA News cites a statement by the advisor to the chairman of the NAK, Andrei Przhedomsky

The head of the information center of the National Anti-Terrorism Committee of the Russian Federation noted that the terrorists had been trained at the training bases of the IG terrorists in the Middle East. 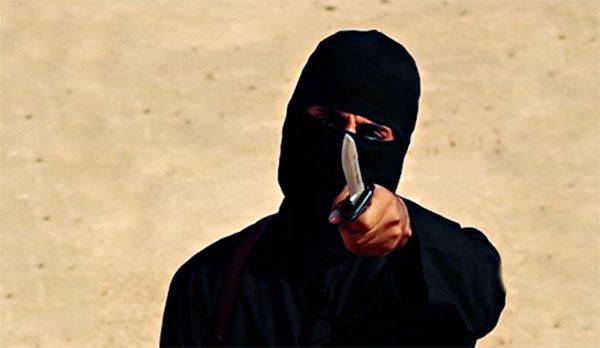 Earlier it was reported that a whole network of terrorist training camps operated and continues to operate in Turkey. At the same time, the Turkish authorities continue to declare that they are allegedly fighting the so-called "Islamic states", and Russia allegedly only hinders such a struggle.

Representatives of the competent authorities of Russia previously provided information that about 7 thousands of immigrants from the southern regions of Russia, as well as from the republics of Central Asia, are fighting in the ranks of the militants in Syria.