Poland is going to pull the pipeline from Norway

January 29 2016
97
On the eve of Poland, information began to arrive that the authorities of this state had gathered to “reduce dependence on Russian gas.” Information Agency Reuters reports that Warsaw is going to build a gas pipeline from Norway in order to purchase Norwegian gas for Polish needs. The Polish company PGNiG plans to reach the technical possibilities of supplying "several billion cubic meters of gas per year from Norway" to 2022. 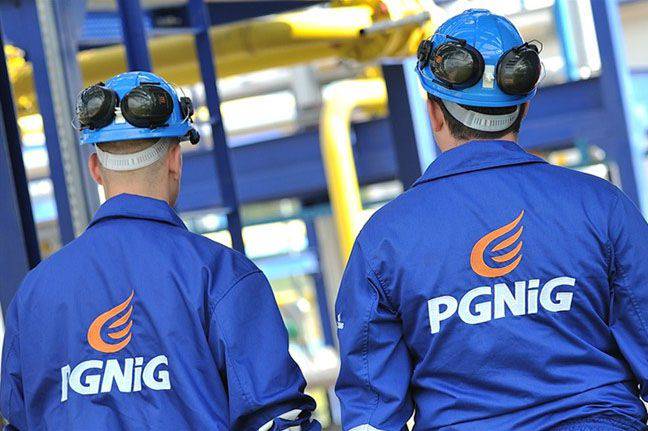 Today, the share of Russian gas purchased by Poland is almost two-thirds of the needs of the Polish economy. This share is about 11 billion cubic meters per year. If earlier Warsaw stated that it was ready to supply a part of the purchased gas by reverse with Ukraine, now they decided to forget about such promises - the winter is cold ...